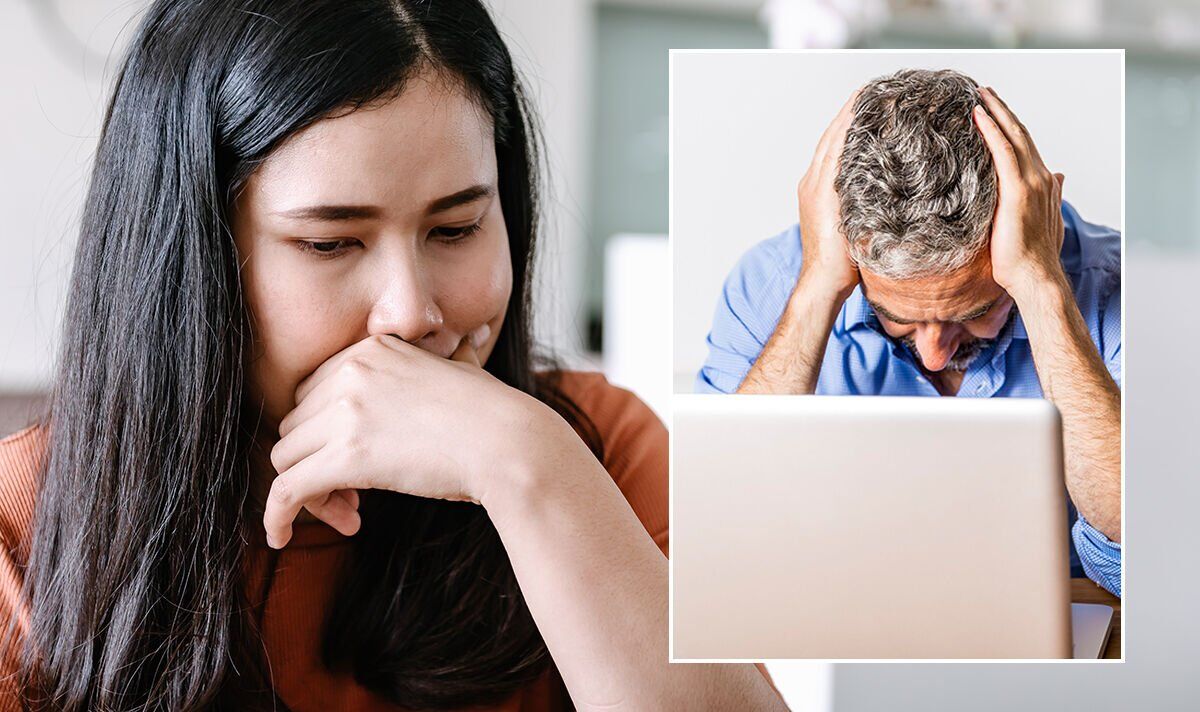 When the first nationwide Covid lockdown began in March 2020, millions of people were thrown into uncertainty about their future as whole swathes of the economy came to a halt. Meanwhile, thousands of people have begun the process of adjusting to working from home full-time. From spending more time with family to saving money, employees began noticing several benefits of not going to the office. However, while there were some bright spots, healthcare provider Bupa warned that working from home may not be entirely good for the country.

According to the health provider, a fifth of people who worked from home exercised less and a third started to eat more.

The combination of these two actions means that a number of people have lost their physical fitness and have seen their risk of cardiovascular disease increase.

Furthermore, the data also shows that half of people have not seen their GP in the past year and around 60% have not had a dental check-up.

The nation’s health has suffered as a result, with experts saying it could “take some time” before the UK recovers.

Bupa’s Dr Robin Clark said: “Lockdowns, gym closures and general uncertainty have made it difficult for many to prioritize their health during the pandemic.

“Despite the end of restrictions, it appears that as a nation we are still struggling to stay active and eat well with the unfortunate consequence that it may take years for our health to return to pre-pandemic levels. .”

This does not mean that everyone in the UK is affected.

During the pandemic, many have been motivated to take health measures in an effort to protect themselves from COVID-19.

This desire for self-improvement is reflected in a report by Bupa, where the majority of people said they wanted to improve their bad lifestyle habits.

A third of participants in Bupa’s survey said they wanted to reduce their intake of unhealthy foods and exercise more.

The national desire for physical self-improvement comes amid concerns that the UK is behind other nations in average physical health.

Professor Tracey Devonport said the UK “reported the lowest levels of perceived physical health and the greatest weight gain during the pandemic”.

A recent study found that cyclists were 23% less likely to die prematurely than non-cyclists.

The greatest benefits were seen in those who regularly commuted to work or to the shops by bicycle rather than simply as a fitness tool.