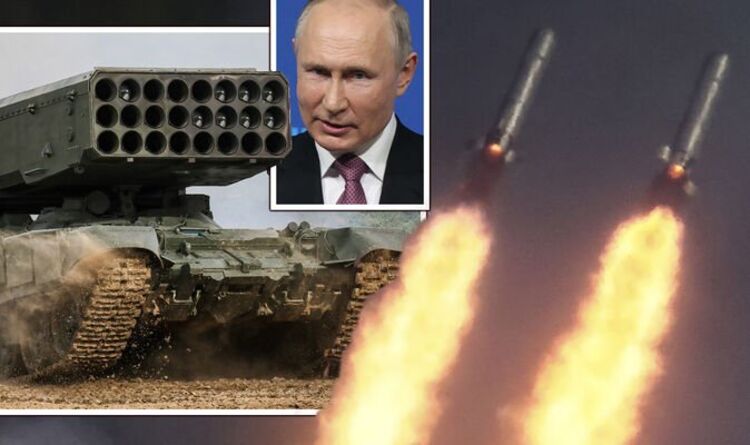 Amnesty International has said the Russian airstrike that reportedly killed 47 civilians in the Ukrainian town of Chernihiv may constitute a war crime.

They said in a statement: “Based on further interviews and verification and analysis of video evidence, Amnesty International’s Crisis Response Team has concluded that the attack was likely a Russian airstrike. during which at least eight unguided aerial bombs – known as ‘dumb bombs’ – were used.

“We were unable to identify a legitimate military target at or near the site of the strike. Satellite images from February 28 show a queue of people outside the building that was hit. by hitting.

“Based on these images and testimonies collected from witnesses, we believe that the majority of victims were queuing for food when the missiles struck.

“In the dash cam footage of the strike, dropping munitions are visible and the sound of what is likely a rapidly passing low-level aircraft can be heard, consistent with the tactic of carrying out a strike. of this type.

“Dropping unguided bombs in populated areas violates the prohibition on conducting indiscriminate attacks. These bombs have widespread effects and are far less accurate than precision-guided munitions.

2022-03-09
Previous Post: How to make your car’s fuel tank last as long as possible
Next Post: Meet Solar Express, a 427ft superyacht that uses the sun for power – Robb Report