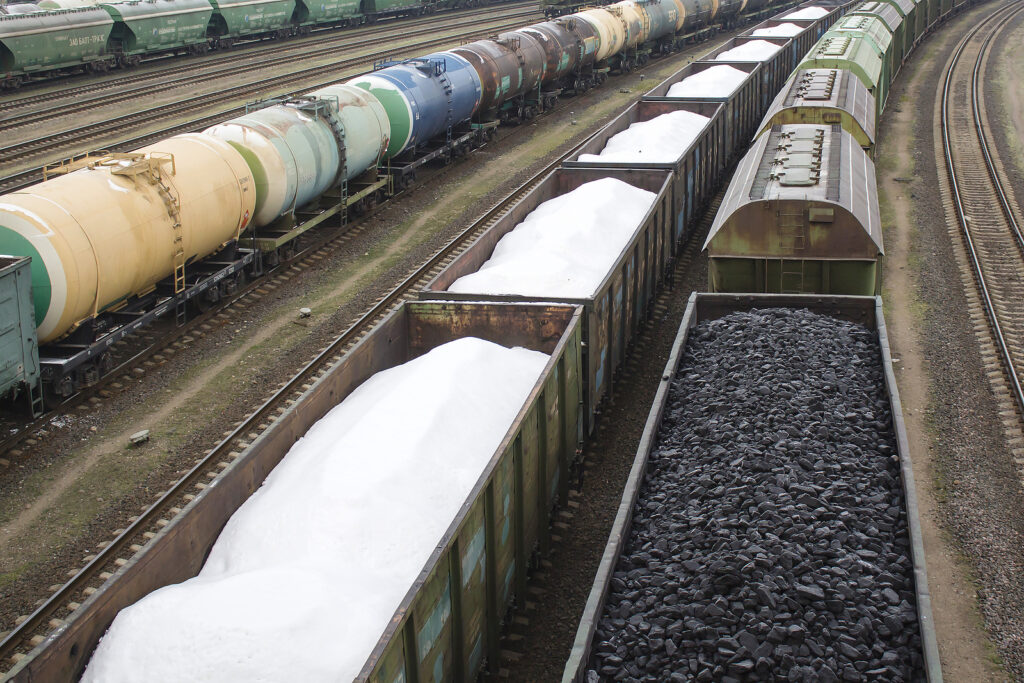 The war on coal resumes in the United States, while Europe consumes more of it

A federal judge has reinstated a moratorium on coal leasing on federal lands that had been put in place under the Obama administration and was lifted under President Donald Trump. U.S. District Judge Brian Morris’ ruling requires government officials to conduct another environmental review before resuming coal sales from federal lands. According to the judge, the government’s previous review of the program had not sufficiently considered the impacts of climate change on coal’s greenhouse gas emissions, among other effects. The National Mining Association is expected to appeal the decision. The problem for Americans is that almost half of the country’s annual coal production – about 250 million tons last year – is mined from leases on federal lands, mostly in western states, including the Wyoming, Montana and Colorado. Last year, 22% of US electricity was generated from coal and 9% of coal demand was used by the industrial sector, largely high-grade metallurgical coal.

Last year, the Biden administration began a review of greenhouse gas emissions from coal mining on federal lands as it increased scrutiny of government fossil fuel sales. The review also looked at whether the companies are paying fair value for coal mined from public coal reserves in Wyoming, Montana, Colorado, Utah and other states. So far, no changes have been announced from this review. The coal program brought in about $400 million to federal and state treasuries last year in royalties and other payments and it supports thousands of jobs in the United States while providing secure American electricity.

The US coal industry has been in decline since the Obama administration, with banks pledging to end funding, companies divesting mines and power plants and world leaders moving closer to a deal to end its use at COP26 last November, which was foiled by China and India. — the two largest users of coal in the world. However, this declining investment has limited the supply and demand for coal is now higher as Europe tries to wean itself off Russian imports by importing more sea coal and liquefied natural gas. Demand for coal is so strong and natural gas prices so high at European power plants that some customers are buying high-quality coal typically used to make steel to generate electricity. Despite the increase in renewable capacity, coal remains the primary method of generating electricity worldwide, accounting for 36% of global electricity generation, up 9% from the previous year. The EU has further increased its coal production, by 19% last year.

China has instructed its coal industry to increase production capacity by 300 million tonnes this year, and the major state-owned producer said it would more than halve investment in development. Coal India is also expected to develop new mines, under pressure to do more to meet demand from power stations and heavy industry. China and India worked together at COP26 in Glasgow last November to change the language of a global climate statement to call for a ‘gradual reduction’ in the use of coal instead of a “phasing out”. And while coal leasing has been halted in the United States, companies in China, India and other parts of the world are making “mega profits”. The profits of the number 1 producer Coal India Ltd. nearly tripled to a record high, while Chinese companies that produce more than half of the world’s coal saw first-half profits more than double to a combined $80 billion.

The situation is so serious in Germany that a previously closed coal-fired power plant is to be reconnected to the electricity grid, demonstrating the failure of Germany’s energy transition to “green energy” and its policy of rely on Russian natural gas to meet its needs. wind and solar technologies that cannot produce electricity 24/7. Germany is scrambling to secure its energy sources ahead of the winter months, which has resulted in the closed Mehrum coal-fired power plant in Lower Saxony being reconnected to its grid. The reinstatement was preceded by the German government’s implementation of an emergency order allowing mothballed oil and coal-fired power plants to reopen until April next year, as the country faces to a lack of energy due to the Russian invasion of Ukraine. It plans to bring three lignite-fired power stations back into service from the beginning of October.

While the German government has allowed a return to coal power, its decision to shut down its remaining nuclear power plants by the end of the year continues – a move that follows years of Germany’s anti-nuclear policies. former Chancellor Angela Merkel following the Fukushima accident. in Japan caused by a tsunami. A group of Polish legislators, however, presented to Germany a proposal to lease the country’s three remaining nuclear power plants that the German government has maintained its closure commitment.

Saxon Prime Minister Michael Kretschmer said last week that the green agenda had failed. “The energy transition with gas as base load has failed,” he said while calling for the remaining nuclear power plants to remain open during the current energy crisis. Germany has remained heavily dependent on Russian natural gas despite warnings from President Donald Trump. Currently, Germany is facing potential power cuts during the winter, which could lead to dangerous situations. Some cities have already started implementing rationing measures, including Hannover, which became the first major European city to start rationing hot water, turning off water heating for public buildings and shutting down electricity. hot water in bathrooms and showers at swimming pools and sports venues.

The coal situation in the United States is dire with dozens of coal plant closures and now the judge’s ruling is making the situation worse, especially as energy fueled inflation, energy affordability and energy security are top concerns for Americans. According to National Mining Association President Rich Nolan, “Denying access to affordable and secure energy during an energy affordability crisis is deeply troubling. This is especially the case when Germany turns to coal and China and India both increase their coal production and consumption. The United States, under the Biden administration, is making sure that American energy policy follows in Europe’s footsteps, which will lead to a situation similar to Europe’s when intermittent wind and solar power prove unable to do the job. Americans aren’t used to thinking of electricity as a luxury, but the government seems determined to do so.