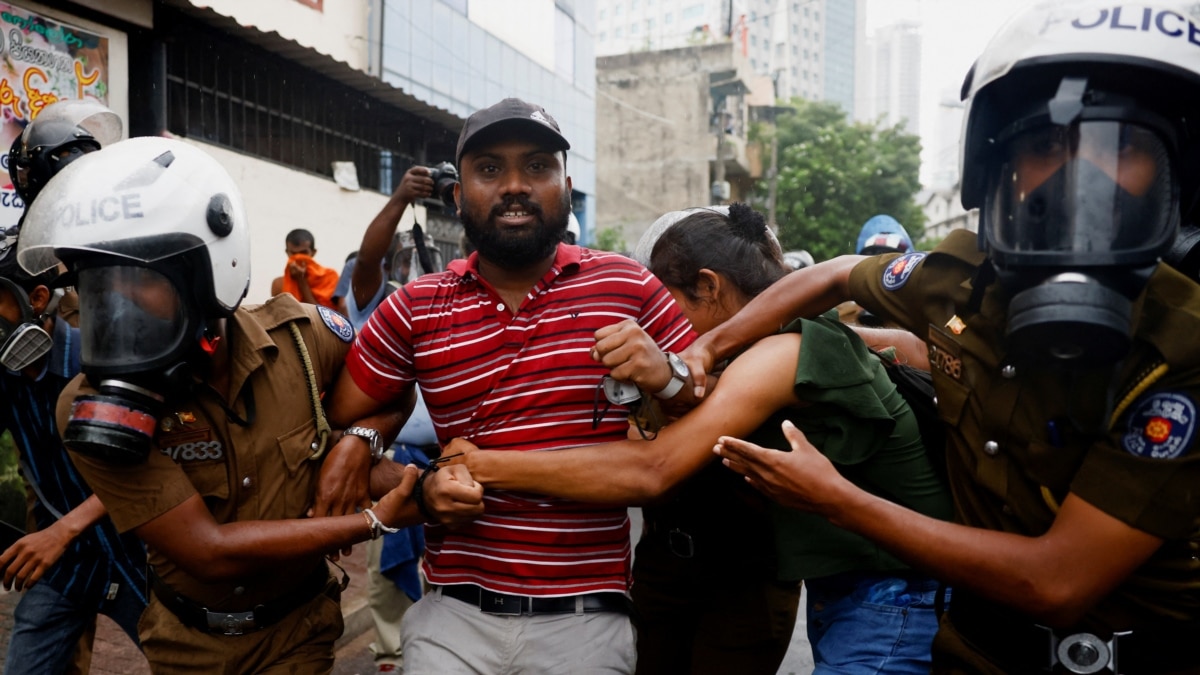 A report on the human rights situation in Sri Lanka urges the newly elected government to implement democratic reforms and fight against impunity in order to prevent the repetition of human rights violations.

The report was submitted to the UN Human Rights Council on Monday.

Widespread protests over high levels of inflation and shortages of fuel, food, medicine and other essentials led to the resignation of the former Sri Lankan president on July 14. A week later, a new president was elected by parliament.

The transfer of power was largely peaceful. However, the United Nations Acting High Commissioner for Human Rights, Nada Al-Nashif, has expressed concern about certain measures taken by the new government in recent weeks.

“Dozens of leaders and members of the protest movement and trade unions have been arrested. The use of the Prevention of Terrorism Act to arrest three student leaders on August 18 is particularly troubling,” Al-Nashif said. “I urge the government not to revert to this reliance on draconian security laws, but to take positive steps to foster an environment conducive to peaceful protest, critical discussion and debate.”

She said the government had a new opportunity to steer the country on the path to justice and reconciliation and to address the legacy of conflict. Sri Lanka’s 26-year civil war ended 13 years ago. However, Al-Nashif noted that tens of thousands of survivors still do not know the fate of their missing relatives, nor have they received justice or reparations.

She said there must be accountability for past human rights violations and abuses. The government should seize the opportunity offered by developments in the country to right these wrongs, she said.

“Impunity remains a major obstacle to the rule of law, reconciliation and sustainable peace and development in Sri Lanka. This impunity continues to embolden those who commit human rights abuses and has created fertile ground for corruption and abuse of power, while contributing to the current economic crisis,” Al-Nashif said.

In response, Sri Lankan Foreign Minister Ali Sabry said the government was aware of the socio-economic difficulties faced by its people and was taking steps to improve their situation. He said steps had also been taken to strengthen democratic governance and fight corruption.

He added that the immediate concern was economic recovery, but promoting the human rights of the people of Sri Lanka was equally important.