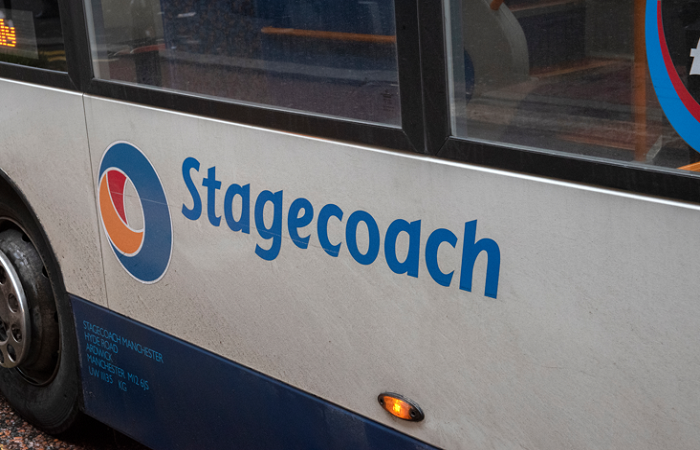 More than 250 Stagecoach workers in Hull have agreed to a two-year wage deal worth 20% after suspending any further strikes.

After lengthy negotiations between management and the Unite union, the strikes were called off last week to allow employees to vote on the updated pay deal, which they accepted.

Unite’s core strategy, Unite for a Workers’ Economy, supported staff throughout the strikes. Currently rolling out to East Yorkshire and North Lincolnshire, the group was set up to work for higher wages, the end of fuel and food poverty and pensions that allow people to retire comfortably.

Matt Cranwell, Managing Director of Stagecoach East Midlands, said: “We are delighted to have reached a positive agreement with Unite on a new pay deal, which has now been fully accepted by their members. We are very proud of our team, who do a great job providing vital transport links for our communities. [This] means that we can now focus on the future and ensure that we provide the best possible service to our passengers in Hull.

Sharon Graham, General Secretary of Unite, added: “This is a major victory for the workers of Hull’s Stagecoach, who by uniting have secured a substantial pay rise. It is also an important moment for the region as it shows that the low wages often suffered here should not be accepted. If workers organize themselves into a union, they can make a difference.

“We expect this to inspire others to take advocacy action. Unite will now help union members across the region, whose wages are kept artificially low by companies making huge profits, to fight for a better deal.