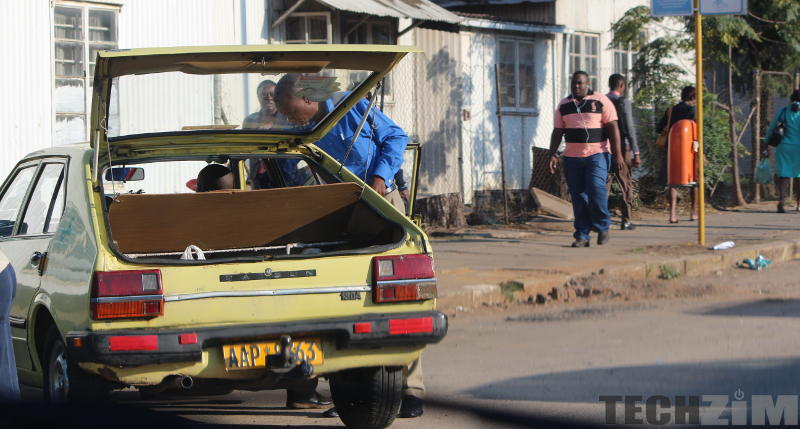 You might remember when you were a kid trying to turn on the air conditioning in your parents’ car and giving yourself the scolding of your life. “Do you have a secret stash of fuel somewhere that we know nothing about,” was the reprimand. It was in our minds from an early age, you don’t use the air conditioning, you roll down the windows.

With summer upon us, you might want to know how good this advice is. It turns out that this age-old wisdom is solid. It really is more fuel efficient to roll down your windows than to use the air conditioning. However, that’s not where it stops. There are nuances.

The Society of Automotive Engineers (SAE) conducted a study some time ago which showed that rolling the windows down to around 70 km/h is more fuel efficient. Of course, it will be different for different cars, but as a general rule, 70 km/h is the golden number.

When you exceed this speed, the drag caused by open windows will increase fuel consumption more than turning on the air conditioning.

So, in general, city driving is done with the windows down, but highway driving is air-conditioned territory. You’ll find studies that say windows down are better at any speed for any type of vehicle, so know that the debate is far from settled.

There is another option. The fan on but the AC option off. This will not result in a significant increase in fuel consumption, as the fans will run on batteries, as will the stereo. Air conditioning consists of running a compressor outside the engine, which increases fuel consumption.

This method won’t cool you down as much as rolling down your windows. Small fans cannot compete with the volume of air that rushes in through the windows. However, fans may be the only option when the air outside is polluted and you’re in stop-go traffic.

In this scenario, the humble fan is your best bet. You just need to make sure you set your dials to recirculate cabin air and not allow air from outside the car. The efficiency of the fans will depend on the temperature, you need to know how inefficient the fans can be when pushing hot air.

Heating the car, however, is easier because the engine produces a lot of heat and this can be channeled into the passenger compartment. Heating is as good as free.

So on rainy days when it gets a bit chilly, you don’t have to think twice about turning on the heater. Fans will have to push the hot air out but we have already established that fans are effective.

If you have a newer car, it’s not so clear cut. You may not have the ability to manually turn on the fans with the AC off.

So. Don’t sweat like a pig, drive comfortably without breaking the bank. Heating is virtually free, as are fans with AC turned off.

As for the other thing that would give you a good spanking – turning on the cabin light at night – the parents might not have been up to snuff. You may have heard that the cabin light should be turned off when driving at night.

The logic is that it’s hard to see in the dark when you yourself are in the light. Try peeking out the window at night with the light on in your bedroom and see how difficult it is. However, if you point a light in the dark, it doesn’t matter if you’re in a well-lit room. You see well enough.

This means that the problem with cabin lighting is simple, unless the light distracts the driver, there is nothing to worry about. Except maybe privacy. In some cars, the position of the light, combined with the tilt of the windshield, can cause some glare in the driver’s eyes.

Obviously, in this case, it would be unwise to activate it. Alternatively, you can ask your passengers to read books by the cabin light, that’s fine.

Petrol vs Diesel vs Hybrid vs Electric. Buying Used Cars in Zimbabwe EP1

Hybrid cars are a scam