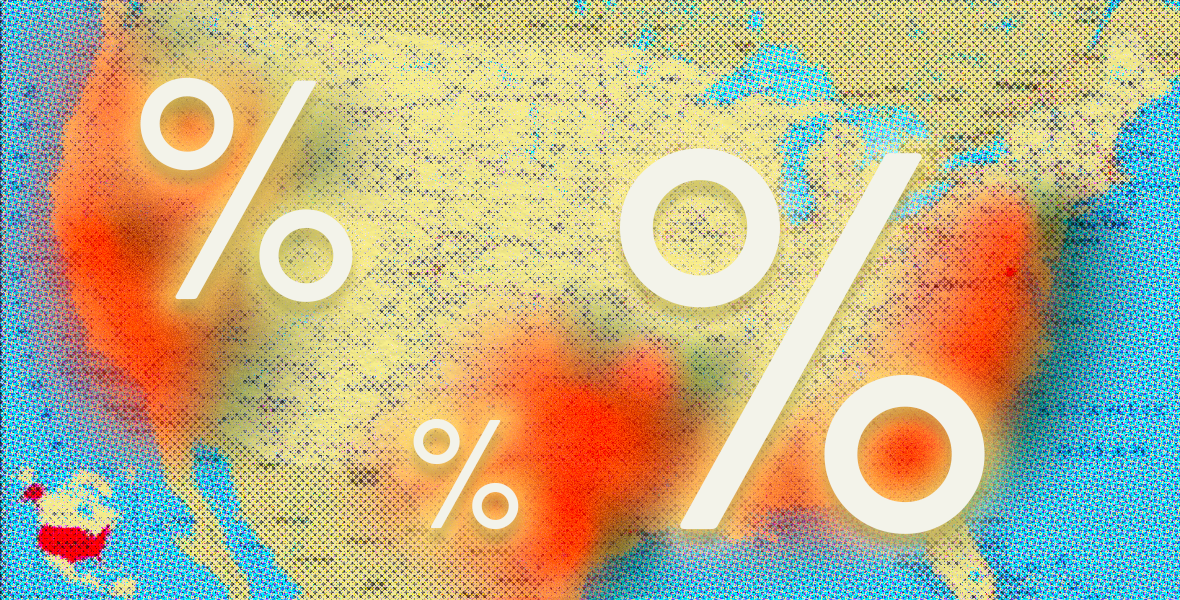 Right-wing media is picking up data from a recent Siena College and New York Times poll to delegitimize the Biden administration’s climate policy ambitions, using the bad-faith argument that Americans don’t care about climate change. climate change despite ample evidence to the contrary.

The New York Times first mentioned the poll in a July 17 article that described the Biden administration’s failure to pass meaningful climate legislation, largely due to the decision of Sen. Joe Manchin (D- WV) to veto a set of major policies. (Manchin unexpectedly reversed his position this week, striking a deal with Democrats to pass key parts of the administration’s domestic agenda like the Cut Inflation Act, which includes $369 billion in investments. climate change.) The article also claimed that “voters are putting their climate worries aside for now,” despite the fact that “evidence that a climate crisis is well underway appears to be everywhere.”

To back up their claim, the authors cited data showing that “only 1% of voters in a recent New York Times/Siena College poll named climate change the most important issue facing the country, far behind the concerns about inflation and the economy. Even among voters under 30, the group seen as most energized by the issue, that figure was 3%.

Right-wing media and climate deniers immediately latched onto the poll in response to President Joe Biden’s executive actions on climate change earlier this month, the possibility of a climate emergency declaration and now the Climate Change Act. the reduction in inflation that is heading for a vote. They used it to cast the climate as a non-issue and to insinuate that Biden’s rhetoric on climate change shows the administration is out of touch with voters and instead caters to a small group of extremists. Never mind that Biden failed to move forward with the emergency declaration, or that his executive orders were described as “modest,” falling short of his stated goal of achieving a 50% reduction in toxic pollution emissions from by 2030, even if the Inflation Reduction Act passes.

Mainstream and cable TV news also reported on the poll to suggest that voters do not support climate policy. MSNBC survey respondent Katy Tur reports, meteorologist Bill Karins said, “Who wants to take a step back? We have to remember that cheap fuel and fossil fuels have made our lives so much easier over the past 100 to 150 years, and no one wants to give that up. … That’s what makes the problem so difficult.

In fact, 69% of American adults support the United States taking steps to become carbon neutral by 2050 — a policy goal that Biden previously set for the federal government in an executive order last December. But that hasn’t stopped the right-wing media from taking the “1%” line out of context from the new poll results to advance their longstanding agenda against climate action.