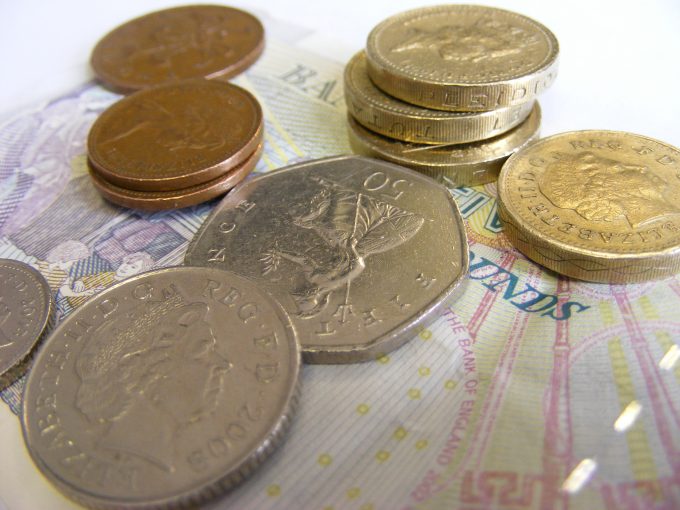 DETAILS of the benefits paid to Dumfries and Galloway were given to councillors.

Members serving on the Board’s Communities Committee this week received and approved a report which provided an update on the impact of the current financial situation.

It said more than 5,000 benefit administration processes were currently on hold, although additional agreed resources were agreed a year ago to deal with the additional workload.

Last year £3.7m was given to families for free school meals and clothing grants for primary and secondary school children were also administered, totaling almost £350,000.

Statistics were also provided on the Scottish Welfare Fund: at the end of June this year, 2302 applications had been received for a crisis grant for the financial year 2022/23. This funding is mainly given to households to pay for food and household fuel and is often a real lifeline for those in need.

The Welfare and Housing Options team stopped 134 households from moving towards evictions this fiscal year.

Councilors also learned that a total of £7.9 million had been credited to nearly 53,000 council tax accounts, through cost of living payments. The program was closed earlier this month and a report on the expenditure will be presented to the Scottish Government by the end of August.

Committee Chairman Cllr Archie Dryburgh welcomed the report and said: “The fantastic work of this small, dedicated team really comes to life in this update report. Facts and statistics give a clear indication of not only the amount, but also the volume of financial aid our board administers each week. »