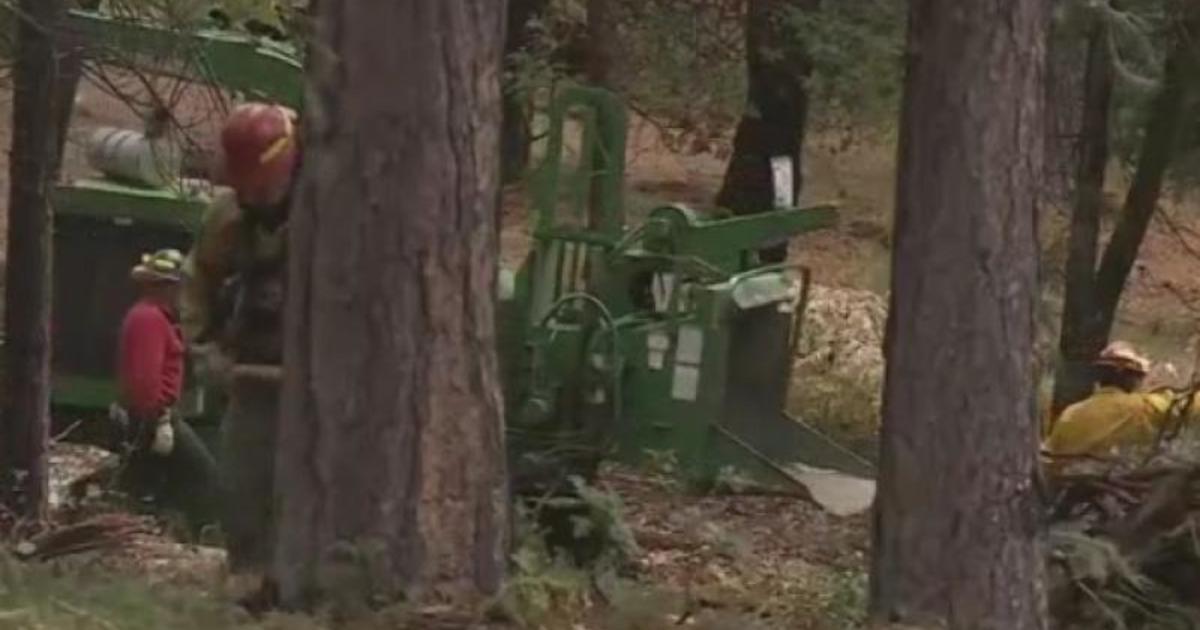 FORESTHILL (CBS13) – The rain could be the break mosquito teams have needed since battling the blazes in early September.

The latest update shows the fire has not increased since Sunday. It is still at 76,290 acres, while containment is at 39%.

The timing is ideal, but if there is a downpour, problems could arise for firefighters.

Wherever vegetation has been completely burned, crews would see debris and ash flow as rain hits those areas, essentially creating a landslide, said Bud Englund, a public information officer for the Mosquito Fire.

Crews also find themselves battling the Mosquito Fire on rough, steep terrain that is currently muddy and slippery. The National Weather Service predicts periods of heavy rain are possible over burn scars and warns people to stay alert.

Meanwhile, it also issued a flash flood watch over the area until early Wednesday morning.

Still, fire officials say crews and equipment are concentrated on the east side of the blaze. On Michigan Bluff Road in Foresthill, the fire is out, but much work remains as contractors race to remove dangerous trees and branches near power lines and PG&E equipment.

On the other side of town, firefighters are conducting a different operation: creating a shaded fuel cut.

“As we leave, you can’t even tell we’re here,” said Shawn Goetz of Truckee Meadows Fire and Rescue. “What we’re doing is removing combustibles from the ground, allowing the fire to travel with less intensity.”

The work means that future fires originating from the south or west are expected to spread more slowly through communities.

Whatever the operation, crews are enjoying their last found resource in the rain before a warming trend sets in later this week.