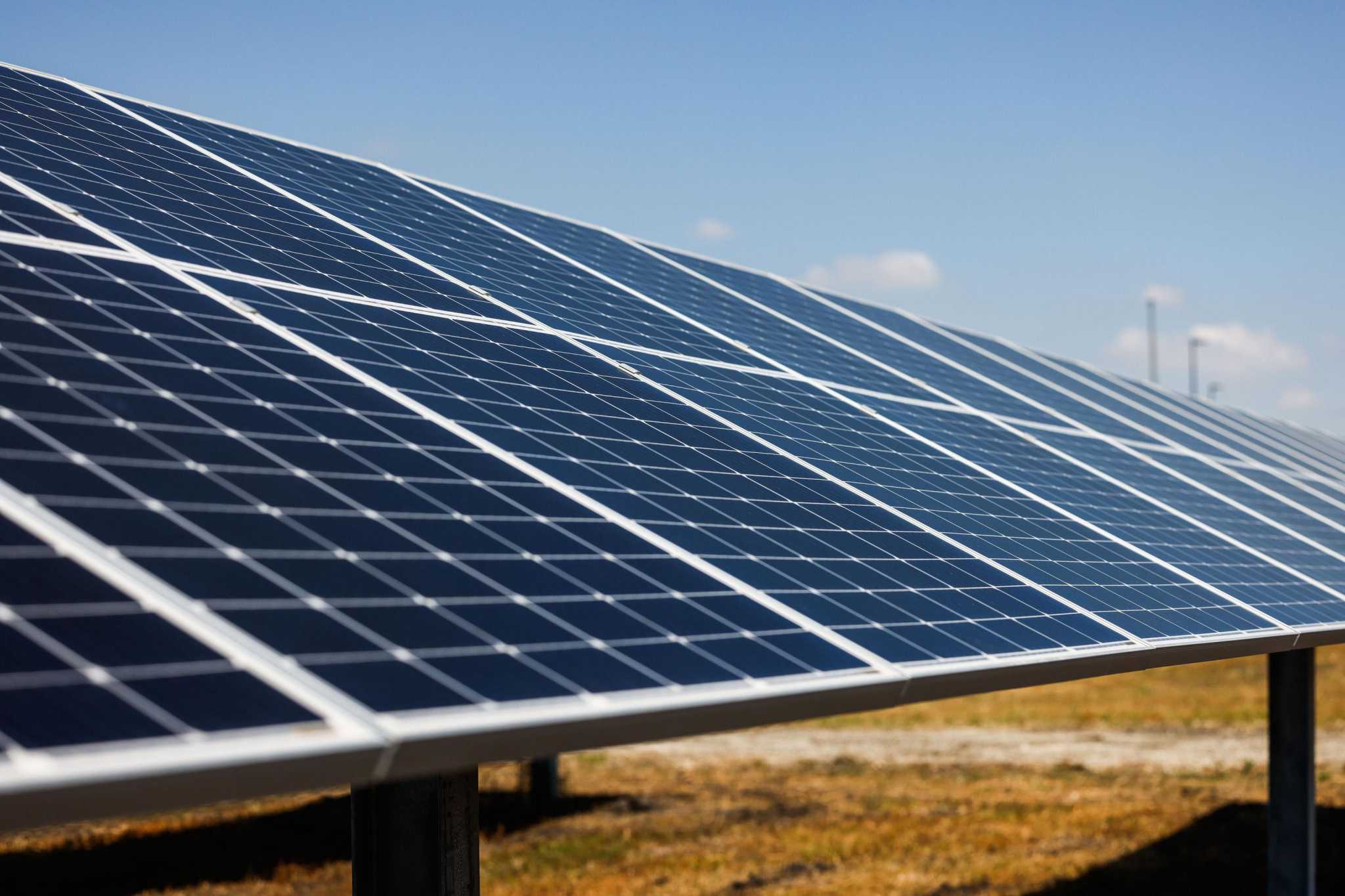 Put all the benefits of the IRA to work for Texas

We need to make sure the Inflation Reduction Act works well for Texans.

The details are massive. Known as the IRA, the law combines programs, fees and tax credits to increase the rate at which the United States embraces clean energy, including solar, wind, nuclear and hydrogen. It will offer Americans deep rebates to help cover the cost of installing new energy-efficient appliances, such as heat pumps, water heaters, clothes dryers, stoves and ovens, as well as a 30% rooftop solar tax credit.

Even without these rebates, US households will save between $170 and $220 a year by 2030, thanks to lower electricity costs. Funding for clean domestic energy will also reduce the burden on American taxpayers to subsidize fossil fuel costs or deploy our military to protect global trade routes around foreign oil production.

Farmers and ranchers who could implement significant climate solutions but often cannot afford the investments are eligible for conservation funds. The money will be used to fund projects to help store carbon in soil and trees.

Here in Texas, the benefits for residents include more jobs, not fewer. In 2021, 238,884 Texan workers were already employed in clean energy. The IRA expands this.

Electric cooperatives, which serve 2.5 million homes, businesses and other customers in Texas, will for the first time be eligible for direct-pay clean energy tax credits.

Clearly, the focus is now on low-carbon technologies, and the IRA is expected to help reduce greenhouse gas emissions by 40% below 2005 levels by 2030.

In Texas, we are feeling some of the cascading effects of climate change: extreme heat, longer and more severe droughts, and potentially less available water – not to mention rising sea levels, making the coastal region more vulnerable to storm surges. storm and flooding with extreme weather events. There is also an upward trend in the frequency and intensity of heavy rainfall.

If you think these predictions are harsh, talk to your home insurance companies. They follow a large majority of climatologists who have long predicted that civilization “as we know it” will change. We need to slow down the emissions that are warming our world and causing these costly weather events, and we need to adapt to what has already changed.

Of course, we still have to solve the problems that the IRA does not solve, especially other countries that continue to release heat-trapping gases into the atmosphere. One way to do this, and it is already being done by the EU and Canada, is to move to a Carbon Border Adjustment Mechanism, or CBAM. This would force countries, via trade, to produce low-carbon products or pay a royalty.

It is up to our leaders in Congress to hold other countries accountable. As the new Congress approaches, we urge the Texas Sens. John Cornyn and Ted Cruz, along with our representatives in the House, to support federal policy that reduces global emissions.

With the Inflation Reduction Act now the law of the land, it is critical that Texas communities reap the full benefits. We can also send a strong message to highly polluting countries: if you don’t follow this example, you will pay more to do business.

Andrew Eyerly is the Conservative Outreach Director of the Citizens’ Climate Lobby. Bill Hurley is a local CCL member in San Antonio.