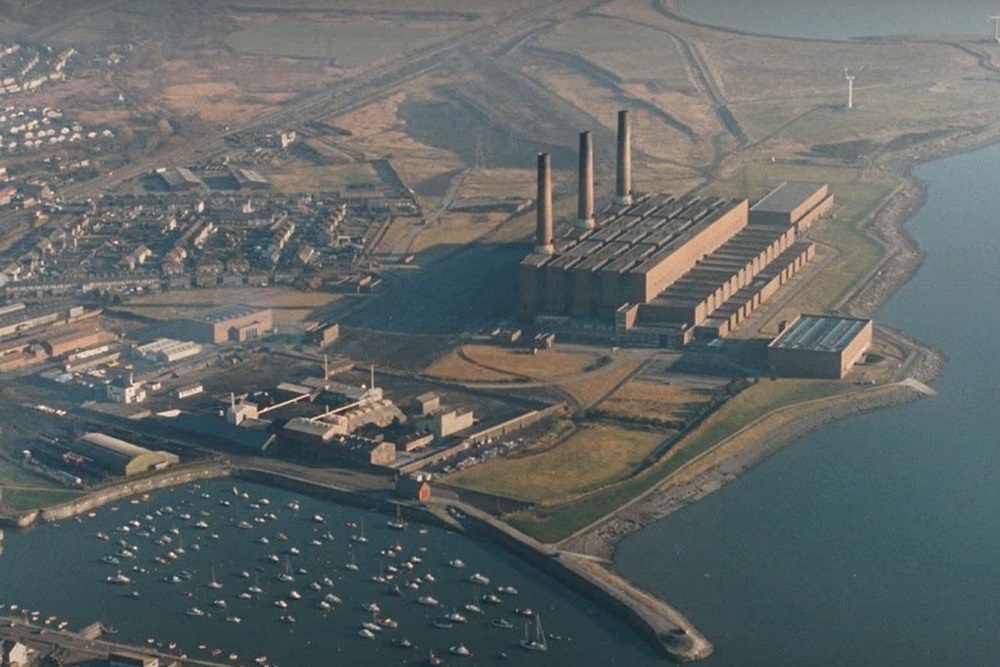 Work is underway at the site of the former Carmarthen Bay Power Station in Burry Port, to assess the possibility of recovering waste from the plant for use in the construction industry.

Pulverized Fuel Ash, or PFA for short, is buried in the areas surrounding the demolished power plant and its extraction could bring both economic and amenity benefits to the local community.

The reclamation of the ZFP could also allow some lands to return to their former state, as a natural salt marsh, while other areas could be improved to have greater amenity use, if its potential for reuse is improved. turns out to be feasible.

PFA is a byproduct of the combustion of pulverized coal in coal-fired power plants. The ashes are very fine and were extracted from the fumes by electrostatic precipitators.

PFA has been used in a wide range of construction-related processes, including as an additive to cement and as a grouting material used for ground stabilization work, particularly where historic coal mines exist.

Carmarthenshire County Council says returning the area to its former state could also help existing development projects in the area and possibly lead to the development of medium and long-term recreation and leisure facilities in based on the results of the feasibility study.

Cabinet Member of the Council for Transportation, Waste and Infrastructure Services, Cllr. Edward Thomas said: ‘It is important to note that this project is in its infancy and the work we have done so far has consisted of surveying the terrain, formulating a survey strategy and carrying out a survey field to assess the potential of the ash. deposits intended for use as aggregates or cement additives in the construction industry.

“Over the next 8 weeks people will see survey personnel on site as we will carry out a physical survey to identify the quality and quantity of PFA at Burry Port.

“If this project were to proceed, it has the potential to provide significant economic and ecological benefits to our county.”

Construction work on the £25 million power station began in 1947 and electricity was first produced by the 345 megawatt station in June 1953, by which time over 500 people were employed on the site.

It stopped producing electricity in 1984 and was finally demolished in 1992.