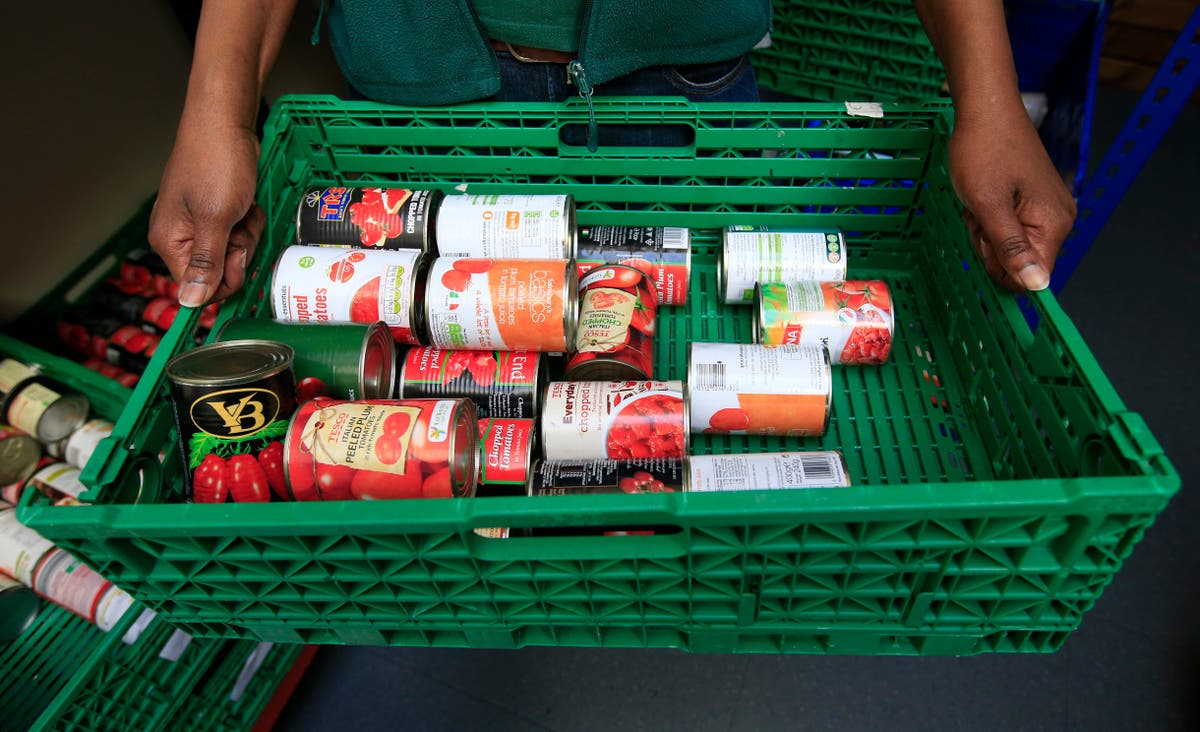 Ministers should quickly suspend automatic deductions from benefits to give struggling families a ‘respite’ during the cost of living crisis, MPs from all parties have urged.

With inflation expected to hit 11% in October – a 40-year high – the Commons Work and Pensions Committee said more needed to be done to help claimants facing ‘enormous financial pressures’.

Pointing to evidence sessions with charities, MPs added that the benefit levy is pushing some households into “misery” and “leading them to food bank dependence”.

Deductions are taken by the Department for Work and Pensions (DWP) from people’s benefits to repay debts incurred through prepayments of benefits or past errors or overpayments by the government.

But committee MPs warned that the repayment of advances given to claimants, who have to wait weeks for a first payment when switching to Universal Credit, was “leaving many people struggling”.

“DWP repayments are not subject to the same affordability assessments expected in consumer credit markets, and many families simply cannot afford these deductions from Social Security payments, which are already in the pipeline. origin of inflation,” they said.

“We recommend that, as during the pandemic, reimbursements be suspended and reinstated only when the rate of inflation decreases, or when benefits have been increased to reflect the current rate of inflation.”

MPs on the committee also urged the government to review and increase the benefit cap – frozen since 2016 – “to ensure it is in line with average household incomes” and rising costs of rent, energy and food.

Committee chairman and Labor MP Stephen Timms said: “Inflation is at its highest level in 40 years, with soaring energy, food and fuel prices on top of a a cost-of-living crisis not seen in a generation and a bleak outlook for many families.

“The DWP’s deductions from benefits are contributing to the hardship and the government should give those struggling some much-needed respite by following its own advice to other creditors and suspending repayments until the threat of inflation recedes. .”

He added: “A properly functioning social safety net should be nimble enough to respond to deteriorating economic conditions, but high levels of inflation have laid bare the dysfunctional nature of parts of the system – notably that any increase in benefits is already seven months after its effective date.

A DWP spokesman said: ‘We have reduced the amount that can be taken through benefit deductions twice in recent years to a maximum of 25%. We have also doubled the period in which they can be reimbursed and claimants can contact the DWP to discuss deductions if they are experiencing financial hardship.

“We recognize that people are worried about the impact of rising prices, which is why we are providing £37billion in additional cost of living support. This includes £1,200 in direct payments for eight million low-income households, most of whom received £326 at the start of the month.

“As part of our support package, we have also frozen energy deductions on Universal Credit, which means that any new demand from energy providers for bills to be paid directly from benefits, or for an existing payment increases, is denied unless the claimant also requests this.”