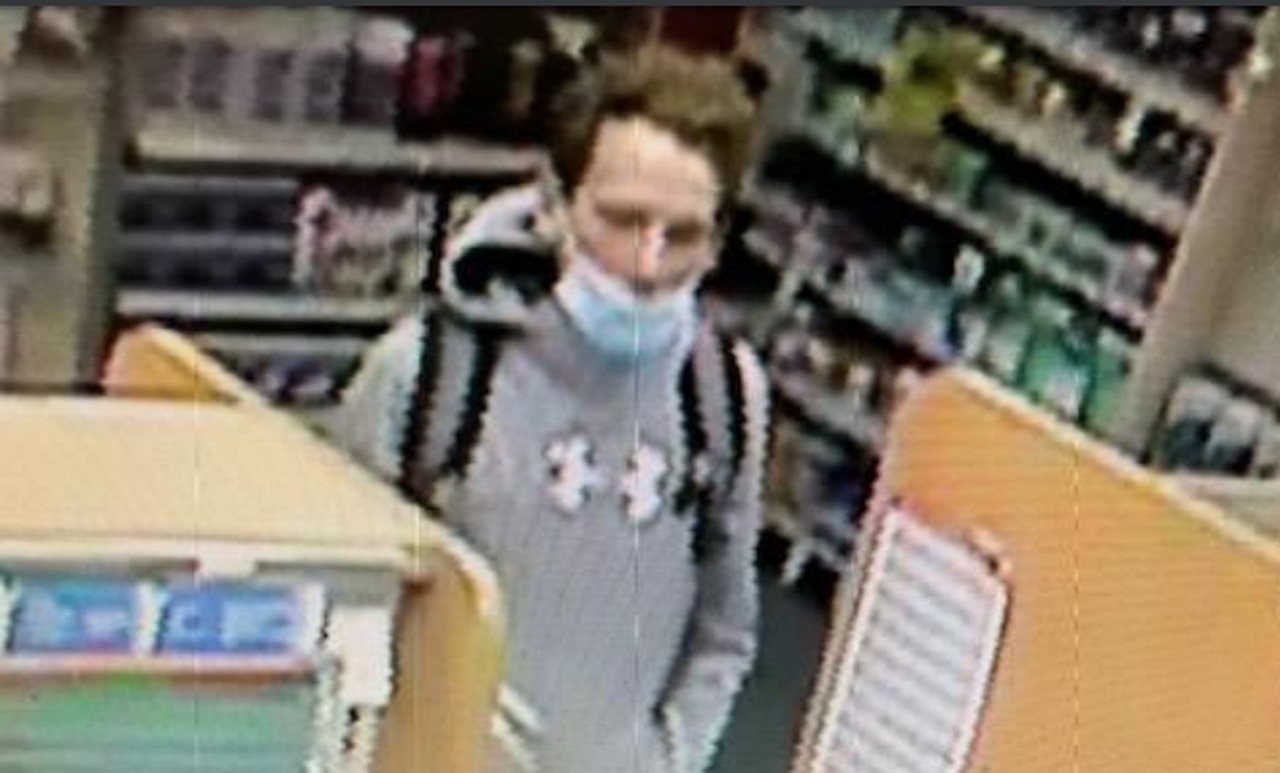 Ithaca, NY – A man approached the pharmacy counter of an Ithaca CVS on Tuesday and demanded drugs from an employee, police said.

The man had a slim build, red hair and was wearing a gray Under Armor sweatshirt, with a dark-colored backpack, Condzella said.

The man handed the note to the employee and demanded that they give him narcotics behind the pharmacy counter, Condzella said. He also threatened to use a gun against store employees.

The man ended up fleeing the store in an unknown direction without showing a weapon and without getting any drugs, according to the police.

Officers searched the area but were unable to locate the man.

The investigation is active and Ithaca Police are asking anyone with information about the man or the attempted robbery to call them at 607-330-0000 or email www.cityofithaca. org/ipdtips. Tips can be given anonymously.

Writer James McClendon covers breaking news, crime and public safety. Any advice, an idea for an article, a question or a comment? Contact him at 914-204-2815 or [email protected].