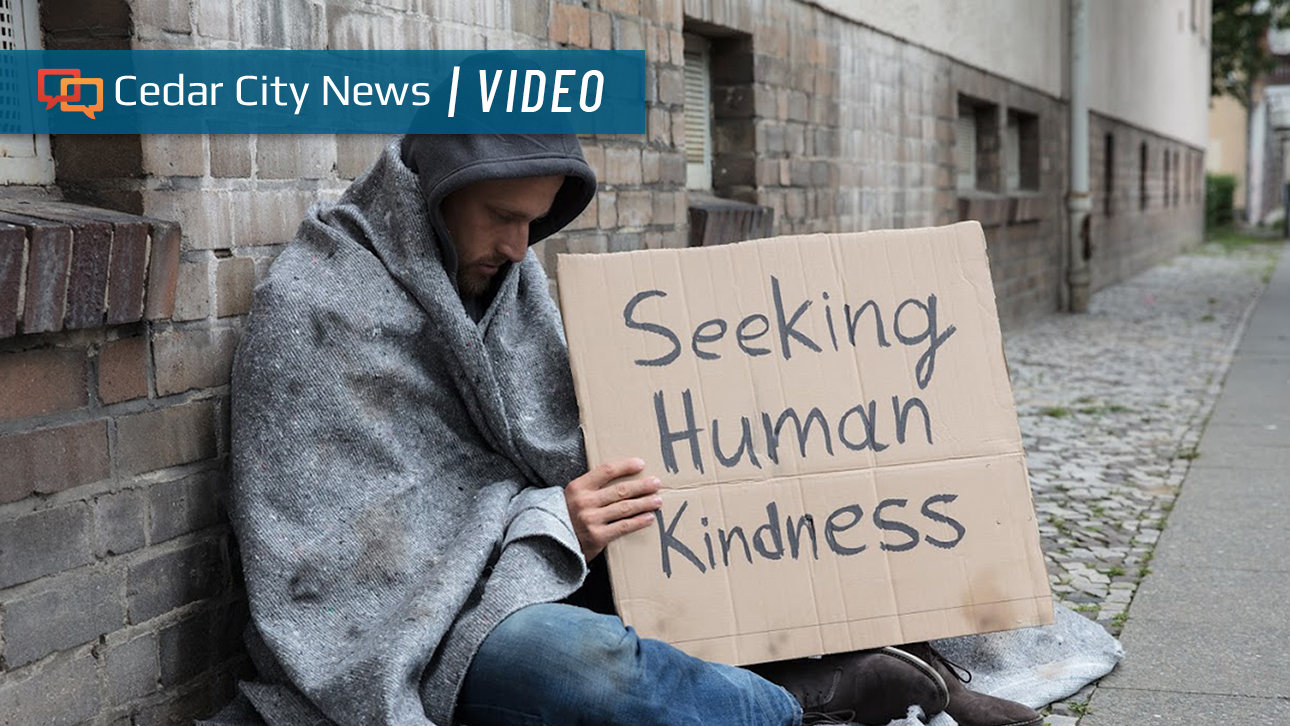 CEDAR TOWN — Iron County Care and Share has used grant funds and hired private security services to reduce pressure on law enforcement and help with outreach efforts. They are also seeking community support to fund the help they provide to the homeless population of Iron County.

The Care and Share has already received the $123,530 Workforce Services Grant, but the state requires the funding to go through a municipality, Cedar City Police Chief Darin Adams said.

One of the goals of the program, which began Nov. 1, is to reduce “some of that pressure” the organization puts on the police department, said Naomi Ewen, who worked as a financial coordinator for the charity. .

The state grant usually starts July 1 and ends June 30 of the following year, Ewen said, adding that they had also submitted a proposal for the 2024 fiscal year.

The Care and Share used $75,920 to contract private security on site, which will provide security guards, Ewen said. In addition, approximately $2,500 will be provided for officers’ fuel and approximately $3,000 for professional development.

Since security officers have been on site, they have only called 911 once for a medical emergency, Ewen said.

“In the last 15 days we haven’t had to call the police,” she said. “So…having a security guard on staff mitigates that and doesn’t take resources away from the police.”

From Jan. 1 to Oct. 31, the shelter reportedly had 108 incidents, Ewen said. Now the on-site security guard will decide when to call the police for situations they cannot handle. Guardians will have their own office and will be available for Care and Share six or seven days a week.

The police department also analyzed the data and noticed a “slight decrease” in calls from the shelter, Adams said, adding that “everyone behaves” when the security guard is there, but “they tend to fidget a bit” after the officer leaves.

“So having that presence there is extremely helpful,” he said. “It diminishes our response there. …And then I’m excited about the potential of what we can see with outreach.

The security officer will help with outreach by offering resources and supplies, like sleeping bags and hygiene kits, to homeless people staying in several camps near the city and see if they have any medical needs that need attention, Ewen told Cedar City News in a phone interview. .

In some cases, individuals may be offered accommodation outside the camp. The grant includes about $20,000 in hotel or motel vouchers that could be used to provide a homeless person or family with a room when the shelter is full, which Ewen says is about 95% full. time.

“Instead of people sleeping in their cars in the cold, we can actually get some people to stay in hotels for a few nights,” she said.

The grant also included about $10,000 that would support the shelter’s housing assistance program as part of their homelessness prevention efforts, Ewen said.

Homelessness in Iron County is “mostly hidden,” Ewan said, adding that most of the population is in the canyons or on the outskirts of town.

“I think people sometimes forget that this is actually a big problem that we’re trying to solve because you don’t usually see a lot of homeless people on the streets – it’s not as obvious as ‘in Salt Lake City,’ she said. “And we need help.”

“We need the help of our community to make sure people are okay,” she said.

See Ewen and Adams’ presentation on the Cedar City Council YouTube channel at this link.

Alysha Lundgren joined the St. George News team in 2022. She began her career as a freelancer, writing reference articles for families of children with disabilities. She also covered topics such as astronomy, hobbies and nature. Originally from Nevada, Alysha fell in love with Utah quickly after moving to Cedar City. In her free time, she likes to walk and photograph the beautiful landscapes of Utah or curl up in a blanket to play video games or read a good book.

2022-11-22
Previous Post: New legislation aims to protect people from carbon monoxide risks – We Are South Devon
Next Post: Latin America takes steps on the “fuel of the future”