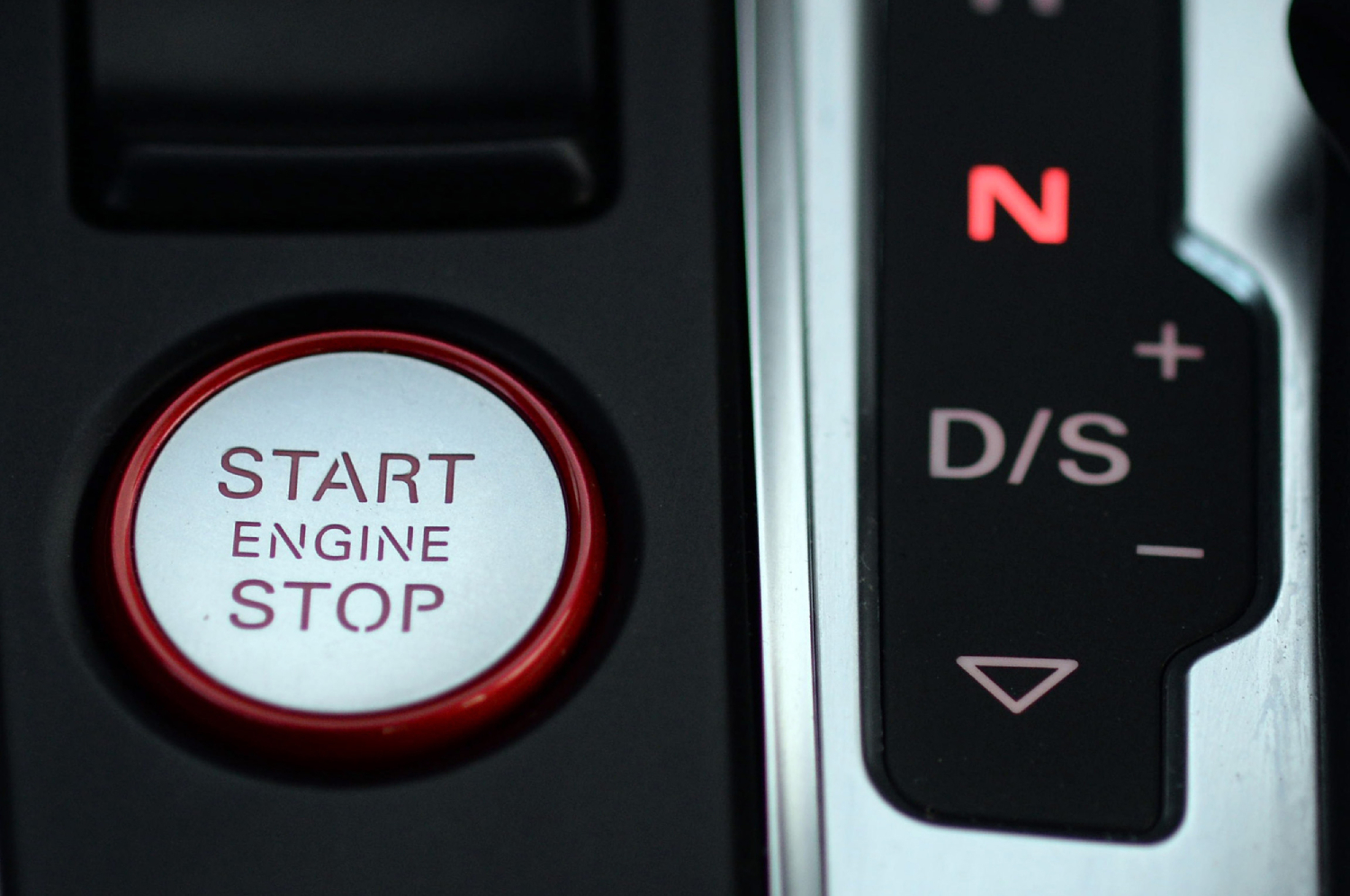 An interesting fact about an idling car engine in gasoline cars was provided by the Office of Energy Efficiency and Renewable Energy. Using a 2011 Ford Fusion with a 2.5-liter four-cylinder engine, the experts put this sedan through its paces. How was the fuel economy of this compact car affected?

The Office of Energy Efficiency and Renewable Energy sends out a fact of the week that discusses vehicle technology and other vital issues. In this week’s Fact of the Week, the Office of Energy Efficiency investigated the subject of idling cars. Research has indicated that idling an engine for 10 seconds can use as much fuel as stopping and restarting a car. Many modern vehicles have the stop/start feature to stop the car while it is temporarily seated at a traffic light. This is one of the important advantages of a new fuel-efficient car.

Some people have pushed back on this feature, which makes the vehicle slower to react when traffic starts. It also temporarily turns off certain features, such as the air conditioning. Some have argued that the start/stop feature was an unnecessary addition to newer cars, but it seems that’s no longer the case.

How much fuel is wasted when idling a car engine?

This argument stems from the idea of ​​a drive-thru. Is it more economical to stop the car, get out and go to the company than to use a drive-thru? The argument has been that stopping and restarting a vehicle uses more fuel than just letting the car idle. Argonne National Laboratory put this to the test.

“Given both fuel consumption and emissions, how long can you idle in a queue before the impacts of idling are greater than they are for restarting? Fuel consumption and carbon dioxide emissions are always greater for idling for more than 10 seconds; crossing times vary according to the pollutant.

The 2011 Ford Fusion had a 175 hp engine that gets 23 mpg city, 33 mpg highway, and 26 mpg combined. “Reboot emissions were larger, but at least an order of magnitude
lower than starting a cold engine,” the study showed. The Ford Fusion consumed more fuel and emitted more CO2 at idle than when restarting the engine.

The study noted that this might not be the case in all situations. Extremely hot or cold weather conditions will certainly impact the amount of fuel used for either situation. Also, older cars and diesel engines will not always see the same results. In conclusion, idling a car’s engine for more than 10 seconds uses more fuel and emits more CO2 than stopping and restarting the engine.