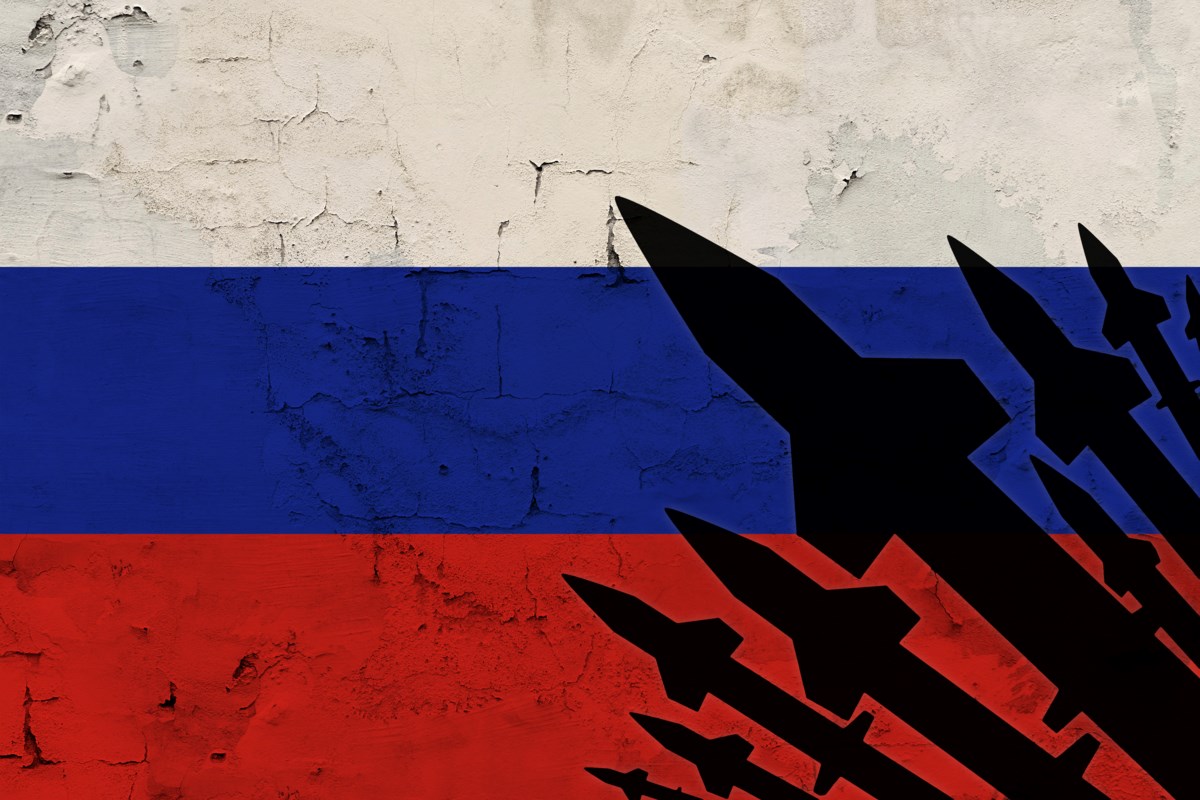 How the Russian Embassy Uses Social Media for Disinformation

The Russian Embassy in Canada is actively engaged in spreading misinformation and promoting the Russian view on events unfolding in Ukraine.

In an effort to curb the spread of misinformation by official Russian news sources, the Canadian Radio-television and Telecommunications Commission (CRTC) recently took a symbolic decision by banning the Russian news channel RT in Canada.

Yet this is an ineffective measure given how social media channels controlled by the Russian Embassy in Ottawa spread misinformation and how fact-checking is weaponized by the Russian government. to distort reality and confuse the war in Ukraine.

As a researcher who studies disinformation, I first studied how Arabic tweets with hashtags like #WeStandWithRussia and #RussiaHasAJustCause have been used since the beginning of this year.

When I took a closer look at the most mentioned Twitter accounts that these users retweeted, I discovered that they were the accounts of the Russian Embassy in Egypt (@Rusembegypt) followed by the Arabic-speaking Russian Foreign Ministry (@Russia_AR). The majority of other frequently retweeted accounts are linked to other Russian embassies in the region.

These findings made me turn my attention to Canada.

Similar to findings in the Middle East, I found that the Russian Embassy in Canada is active in spreading disinformation and promoting the Russian perspective on events unfolding in Ukraine.

Instead of relying heavily on RT or Sputnik, the Russian Embassy in Canada mainly retweets messages from the Russian Foreign Ministry and other Russian embassies around the world. This includes tweets that attempt to discredit any factual reporting on the war.

The Russian Embassy also frequently issues official statements attacking Canadian politicians as well as the Canadian media for what it sees as their biased positions on the war in Ukraine. This included an attack on the Canadian government and the news media for allegedly spreading lies.

The term fake news itself is being weaponized to further the interests of the Russian government, similar to how Donald Trump frequently used the term fake news when he was President of the United States.

One of the most troubling features of this Russian disinformation campaign is the weaponization of fact-checking practices. In a recent tweet, the embassy announced the launch of a new website called waronfakes.com, which attempts to lend credibility to official Russian propaganda.

The website reportedly provides fact-checking services on the war in Ukraine and is offered in five languages ​​(English, French, Spanish, Arabic and Chinese). Ironically, no content in Ukrainian or Russian is offered, revealing which foreign audiences are targeted by the Russian government. Nevertheless, Russian content is offered on a Telegram channel.

A sudden wave of new accounts

While this may not prove any coordinated inauthentic activity, it does seem suspicious.

Although official and public efforts in Canada to crack down on Russian disinformation have consisted of banning the RT and Sputnik news channels, the reality is that Russian embassies are creating their own news echo chambers.

Social media also creates direct engagement with the Canadian public that cannot be blocked by the CRTC. The Embassy often sends direct messages like the one below via its Telegram channel:

At other times, the Embassy urges the Canadian public to be wary of media coverage of events in Ukraine.

My analysis shows that the CRTC’s decision to ban RT is ineffective because the news channel can be viewed on multiple platforms in Canada and elsewhere.

Russian disinformation has evolved to increasingly rely on a variety of news sources, including the social media of diplomatic missions around the world as well as bogus fact-checking sites like waronfakes.com.

Russia’s disinformation war is being waged on different linguistic fronts – the English language is just one of them – and it is mainly being waged on social media.