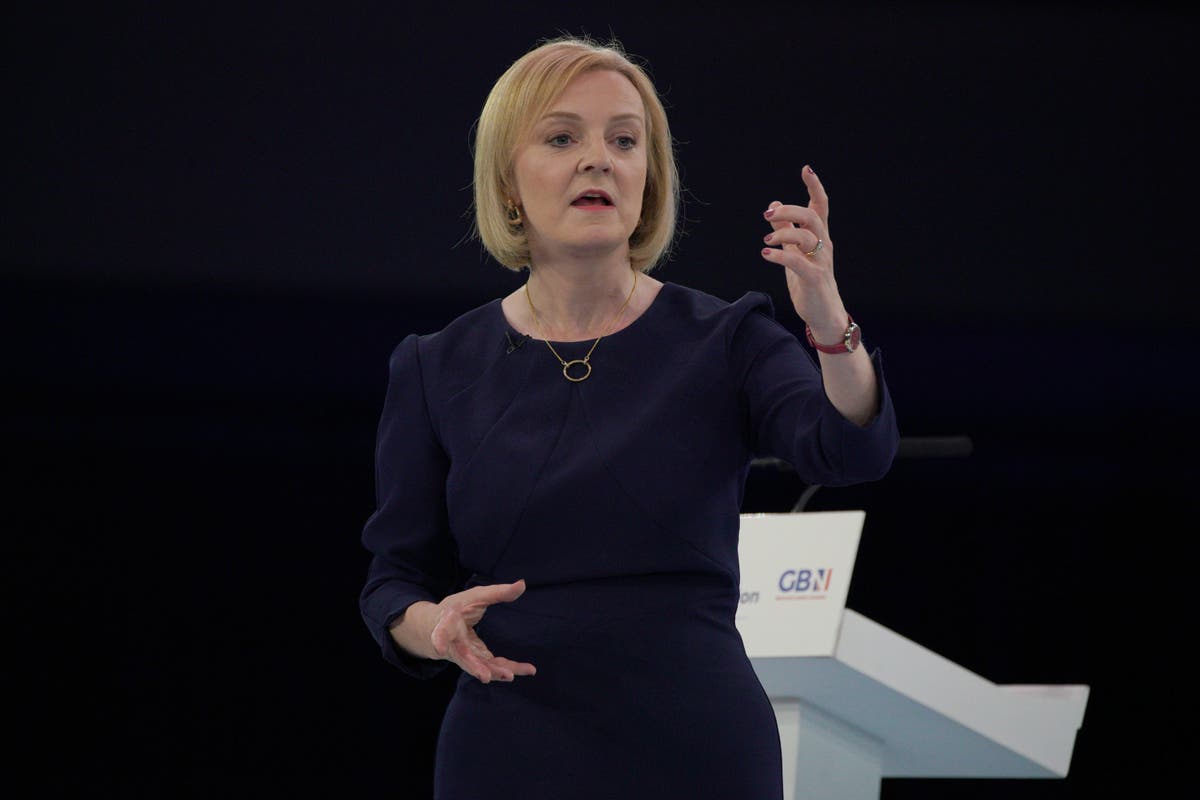 Britain’s poorest people must not be forced into suffering a second straight year of benefit cuts after a shock warning that inflation will exceed 18%, say anti-poverty campaigners.

The alarm was raised after prices were predicted to rise at their fastest rate in almost half a century by January – when benefits are only expected to rise by around 11% from April.

Last April, then-Chancellor Rishi Sunak came under fire for allowing benefits to fall sharply in real terms, a move he tried to blame on the government’s old IT system.

The Treasury promised there would be no repeat – but investment bank Citigroup is now warning of inflation “entering the stratosphere” in January, casting that pledge in doubt.

The Child Poverty Action Group said The Independent that “Social Security needs to be raised to match inflation,” rather than sticking to rigid rules tying payments to the likely lower September rate.

And Simon Francis, from the End Fuel Poverty Coalition, said: ‘Any real reduction in benefits will push more people into fuel poverty, with all the health and social misery that entails.’

The specter of 18% inflation – well above the Bank of England’s forecast of a peak of 13.3% – opens up a potential new crisis for the new Prime Minister on September 6.

Every extra 1% spent on Social Security costs the government almost £2.5billion – meaning an 18% increase in benefits, instead of 11%, would impose a huge bill.

This increases the pressure on the winner, expected to be Liz Truss, to reduce annual energy bills which are expected to top £4,000 next year, the trigger for the much higher rate, Citigroup said.

The Foreign Secretary has refused to put forward her proposals to curb soaring bills – arguing that tax cuts that will favor the rich are her priority, while tackling ‘handouts’.

Meanwhile, in the latest dramatic forecast for the energy price cap, consultancy firm Cornwall Insight has warned it could hit £5,341 from April, up from £1,277 in April this year.

Rishi Sunak’s camp has stepped up its assault on his rival’s plans, with his supporter Kevin Hollinrake saying: “People are going to be on the streets. Things are going to be so bad for some households.

One energy boss, Bill Bullen of Utilita, has urged the Conservative Party to end its leadership race now to get the crisis under control, arguing the public ‘can’t wait’ for September 5.

But Downing Street again insisted it was up to Boris Johnson’s successor to come up with a bailout, as he said people should continue to use as much energy as they wanted and brushed aside fears of possible power outages.

Benjamin Nabarro, chief UK economist at Citigroup, said: ‘We now expect CPI inflation to peak at over 18% in January, higher than the 17.8% reached in 1979 .

The cause was wholesale natural gas prices were trading at nearly 10 times their normal levels in the UK and the rest of Europe, Citigroup said.

Rebecca McDonald, chief economist at the Joseph Rowntree Foundation, said The Independent“As the situation grows increasingly dire, government support must be at least doubled for low-income families and next April’s benefit increase must be as close to inflation as possible.”

“It’s a recipe for disaster for children in low-income families. Without more help, the next price storm will overwhelm struggling families,” she said.

And Mr Francis added: “While we need urgent and significant support to help people stay warm this winter, we also need the government to avoid repeating the mistakes of the past.”

Pat McFadden, Labour’s shadow chief secretary to the Treasury, said: ‘With each passing day, a new survey indicates that energy prices will rise even more than expected and with them so will inflation.

“People just can’t afford the hikes that are expected to hit them in the coming months. That’s why Labor has proposed freezing energy bills over next winter, saving households £1,000 and protecting them from soaring prices.