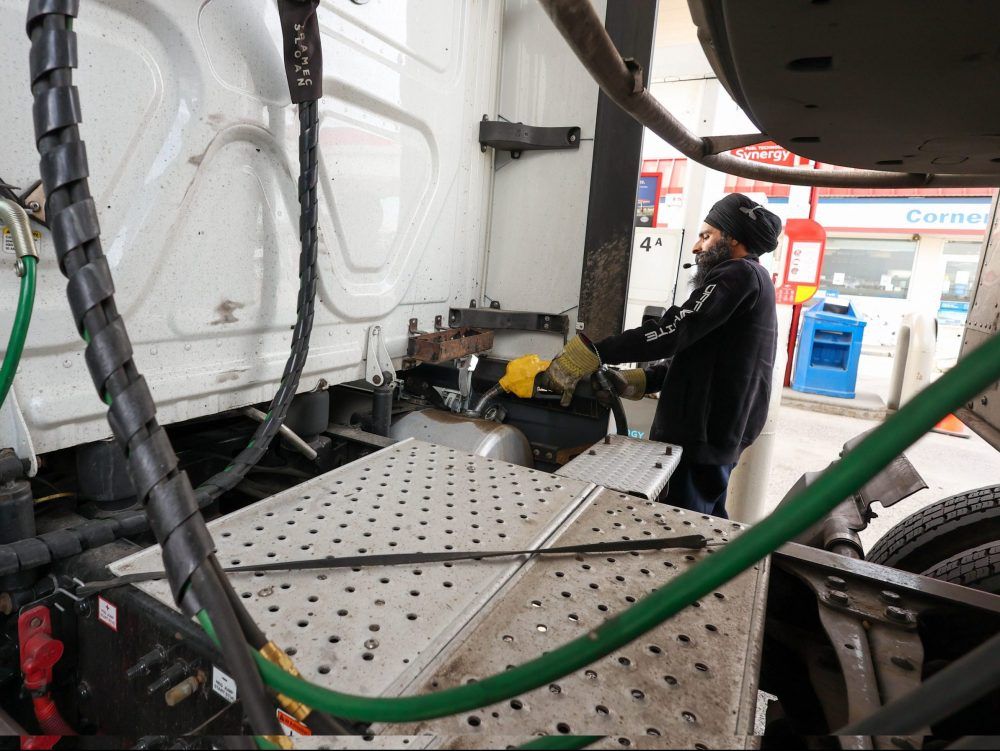 The other morning, our conversation around the breakfast table took a strange turn, even for us.

Other than the fact that it’s one of those words I have to think twice about spelling (“i.e.” or “ei”) and the fact that the check to our agricultural supplier growing every month, I had never given it much thought. It is smelly and it is difficult to get the smell out of clothes. All of our tractors except our 1950 John Deere “M” run on it and agricultural/colored diesel is not charged road tax.

Our discussion ended up trying to find an item, not built before 1900, that hadn’t relied on diesel in some way to be in our home. We failed.

Everything has been dependent on diesel at one time, whether in its basic form, its construction or its transport. Diesel has been making the world go round for over 100 years!

Invented in 1892 by German scientist/inventor Rudolph Diesel to create a fuel that needed no ignition, just compression, in 1898 the first production diesel engines were manufactured. Over the years, others have played with the engine, running it on many other fuels and combinations of fuels, including peanut oil, creosote, and kerosene, none of which were taxed.

In 1970, all diesel fuels were standardized, as were engines.

Taxation is the problem. Governments in the early days of diesel fuel realized its potential and taxed it. As its uses multiplied, the type and tax rate of diesel grew and grew, a real cash cow for governments around the world.

The other day, on-road diesel in New Brunswick reached $3.073/litre! This cost is passed on to all consumers in the country.

Contrary to popular belief, not all business owners are billionaires and can’t just absorb extra costs. This is a cost of doing business and it is passed on to their customers once all attempts at savings within the company have been exhausted. If they price themselves too high, they lose customers to those who charge less. No business, no business, no jobs. End of the story.

On Monday, the average cost of diesel at the pump in Ontario is $2.346/litre and is expected to rise further. So the question is, how much do the federal and provincial governments get out of it?

To begin with, the federal government collects an excise tax of four cents per litre. The Ontario government adds a fuel tax of nine cents, then the carbon tax is an additional 13.41 cents. The total of these is then charged 13 percent HST. A tax on taxes so, in my mind, double deduction.

Some would say the HST is refundable, but it has to be paid first and then claimed monthly or quarterly, which means someone has to track it and take care of the paperwork. More expenses.

If your claim period is quarterly, you could wait up to four months for your refund.

As diesel is vital to both consumers and industry, wouldn’t it be a tremendous boost to the economy if our governments, both federal and provincial, removed their taxes on diesel fuel for all commercial users? ?

Depending on how these savings were used, prices could fall, workers could receive a raise to help them cope, and the economy would pick up. No other programs and bailouts.

The economy could take care of itself.