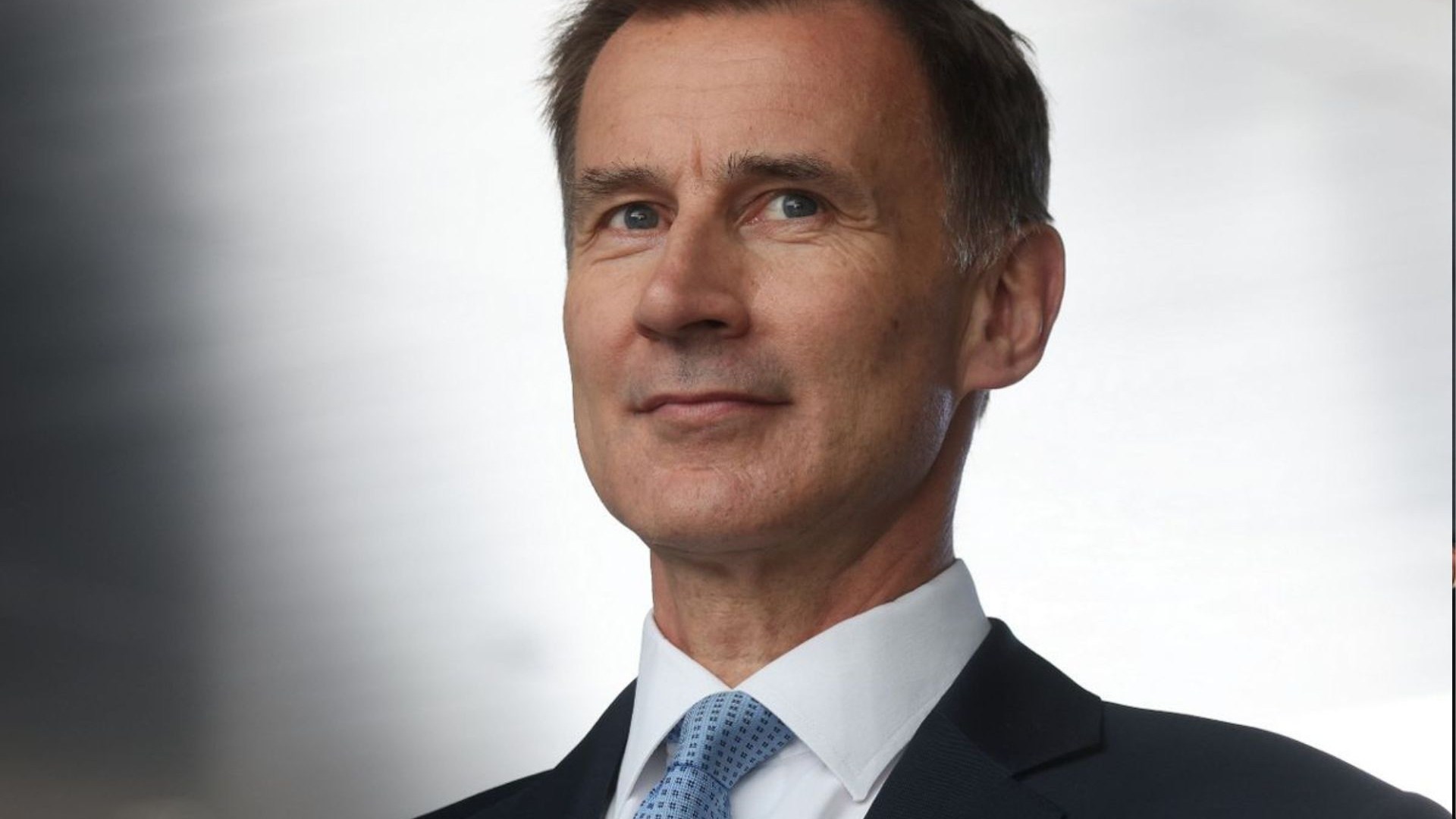 Kit Malthouse, the former education secretary, has warned Jeremy Hunt that any cuts to schools’ budgets will spell “disaster” for the UK.

As the Chancellor prepares to make the autumn statement, Malthouse told GB News: ‘Well it’s certainly the case that things are very tight on education. And schools are already grappling with rising energy costs, general inflation and the cost of living.

“And of course a 5% salary increase, which was given to teachers last year, not all of which was included in their budget settlement. So it’s very difficult and I have to say that I’ve seen some pretty alarming things in the newspapers over the last few days where they indicate that there might be cuts in the education budget.

“As far as I know, I don’t see how that can be acceptable. Generally speaking, if you keep in mind that during the pandemic it’s been the children and their education that have been most severely damaged, and we’re just in the middle of kind of a catch-up, teachers of all countries are working very hard to get children up to date, as performance has understandably dropped during the pandemic.

“To disturb that dynamic, just as this generation is getting back on its feet, would seem to me a really, really, unacceptable thing to do.”