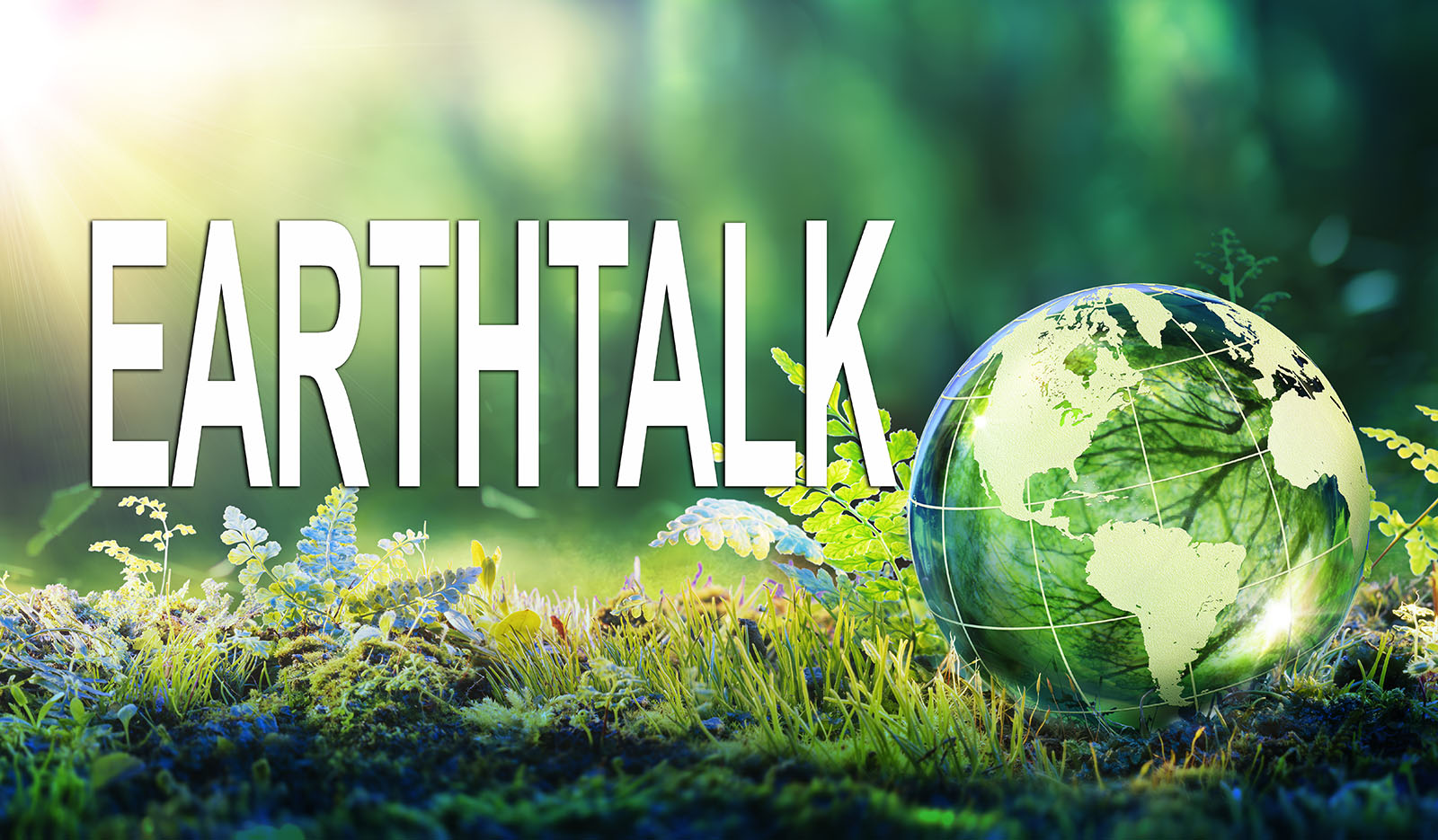 Curiously, climate change is creating jobs and boosting the economy as we struggle to make ourselves more resilient to its ravages.

Today the industry is worth billions of dollars and provides hundreds of thousands of jobs. According to a report by Advanced Energy Now, US investment in clean energy grew by 20% between 2018 and 2019, reaching a competitive value of $78.3 billion. Meanwhile, a 2020 report from the National Association of State Energy Officials found that wind and solar power were responsible for some 544,000 jobs in 2019, while the fossil fuel industry was only responsible for 214,000 jobs.

There are also those who clean up and restore places destroyed by natural disasters like hurricanes, the frequency of which, according to the Environmental Defense Fund, has tripled since 1900 due to the climate crisis.

However, despite all of the economic benefits associated with responding to climate change, the “risks” to the environment and public health still far outweigh the potential economic “benefits”. According to a study published in the peer-reviewed journal Science, U.S. gross domestic product, a measure of economic health, will suffer an annual loss of 1-2%, with worst-case scenarios costing up to 10%, if the federal government fails to adopt stronger measures to combat climate change.

And things are no better globally: insurance giant Swiss Re estimates that climate change is on track to reduce global economic output by a total of 14% by 2050.

The economic costs associated with climate change are so great that even insurance companies, not scientists, are warning people. According to consultants Capgemini and financial industry body EFMA, insurance claims related to natural disasters have increased by 250% over the past 30 years, an increase they believe is due to climate change. Additionally, less than 10% of insurers are preparing adequately, meaning the industry will be hit harder if the effects of climate change worsen.

But the future may not be all bleak. In the same report, Swiss Re states that if we can limit global temperature increase to 2 degrees Celsius above pre-industrial levels, economic losses by 2050 will only reach a maximum of 5%.

EarthTalk is written by Roddy Scheer and Doug Moss. Send your questions to [email protected]