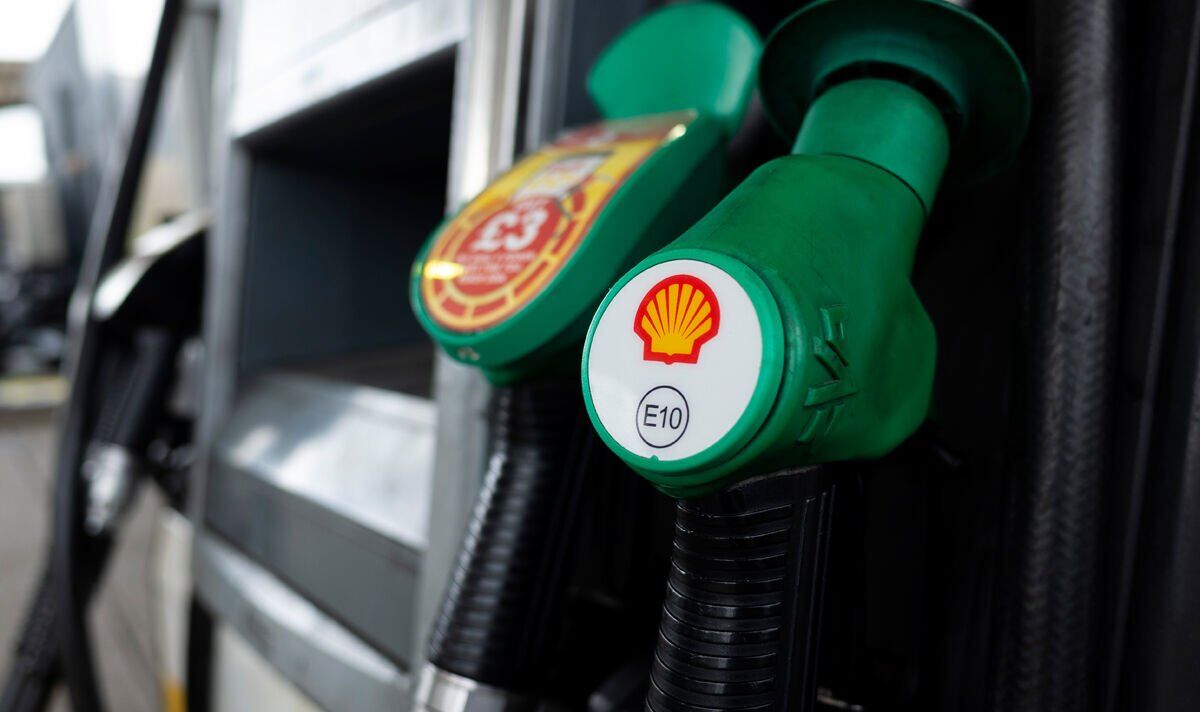 E10 petrol was introduced to Northern Ireland forecourts earlier this month in a bid to decarbonise transport in the country. The greener fuel has already been rolled out to forecourts in England, Scotland and Wales in September 2021.

E10 petrol is blended with up to 10% renewable ethanol and will help Northern Ireland decarbonise transport as it is greener than existing petrol.

The RAC estimates that around 150,000 Britons put the wrong type of fuel in their car every year.

That’s about one person misfueling every three minutes.

It is also estimated that up to 600,000 older vehicles manufactured before 2011 and classic cars should not use E10 as they are not compatible.

Motorists must leave their engine off and avoid putting the key in the ignition.

Drivers should alert service station personnel, put the car in neutral, and push the car to a safe place if they can.

They can then call for breakdown cover to drain or flush the fuel system, with experts urging them to call their insurer as soon as possible.

If they have already started the engine after misfuelling, they should shut the engine off immediately if safe to do so and put the vehicle in neutral.

The spokesperson added: “E10 is usually produced by fermentation (the same process as the production of alcohol).

“The term ‘synthetic fuels’ is used for a wide range of fuels (including, for example, hydrogen and other fuels produced from electricity).

“Although there are also ‘synthetic biofuels’, their production involves additional processing steps, so the energy input is not at all comparable to that required to produce the bioethanol used in E10.”

According to the RAC, specialists can even tow the vehicle away if the damage is too bad, with the service usually costing around £290.