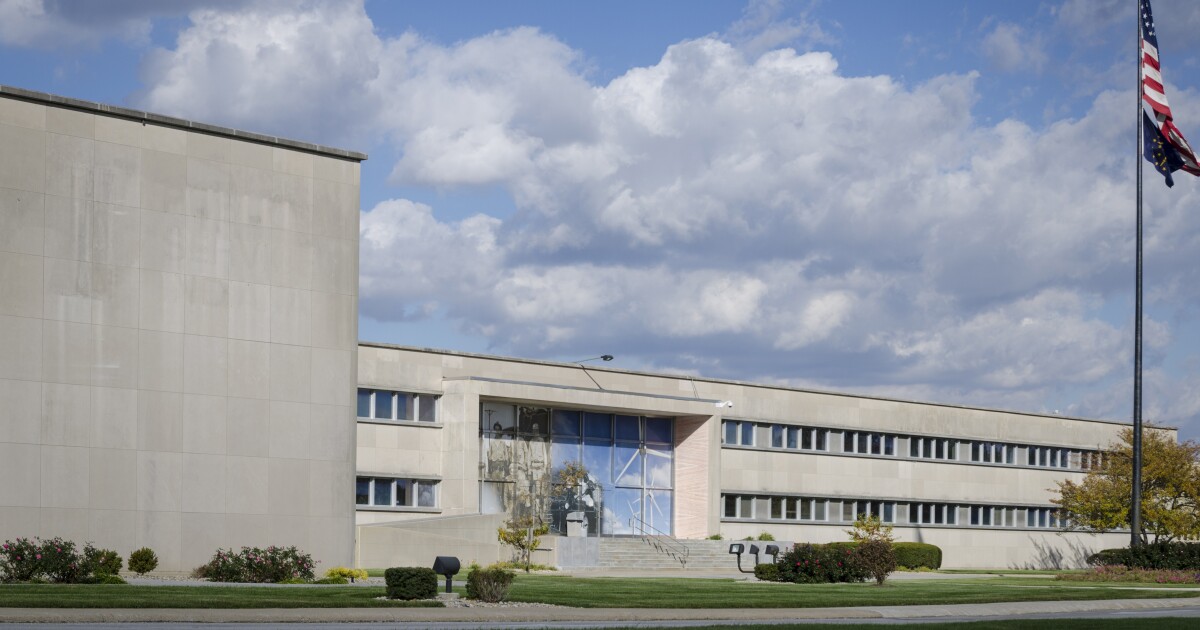 INDIANAPOLIS — Dozens of Duke Energy customers have sent their bills to WRTV Investigates, saying they are concerned about steep increases over the past month.

“I was blown away,” Nester said. “With just as high as he is, making such a big leap without warning, it has a big impact.”

“We’ve had consistent bills over the past two years, and that’s a huge leap,” Nester said.

Duke Energy customers say they haven’t changed their energy habits in the past month.

Laranda Colbert at Sheridan says her bill has doubled.

“It’s a significant impact,” Colbert said. “We are a single income family. I homeschool our youngest children. Such an increase in the electricity bill is devastating for our budget.”

WRTV Investigates sent samples of customer invoices to Duke Energy and asked what is behind the increase.

The utility says high fuel costs are to blame.

“Duke Energy is experiencing the highest fuel prices to generate this electricity that we have seen in a decade,” read a statement from Duke Energy provided to WRTV. “Global demand and limited fuel supply, as well as labor shortages in coal mining and railroads, are affecting the cost of the electricity we produce as well as what we buy on energy markets. These are not permanent rate increases.

The utility stresses that it is not profiting from rising fuel costs.

“Our priority is to purchase fuel at the best possible price, through steps such as long-term contracts and using a diversity of suppliers,” the Duke Energy statement read. “To mitigate the impact on customer bills, we have proposed spreading the recovery of some of these fuel costs over a longer period to reduce the pricing impact. If you are having financial difficulty paying your electricity bill, contact us at 800-521-2232.

The cost of fuel — which includes coal, gas and purchased electricity — is adjusted four times a year for Indiana utilities.

Duke Energy points out that some customers may also see higher usage reflected on their bills due to hot summer temperatures.

The sticker shock this month comes as Duke Energy asks state regulators for a 7.2% rate hike.

Kerwin Olson, executive director of the Citizens Action Coalition, a utility watchdog group, said Duke Energy customers should direct their concerns to the Office of the Utility Consumer Advisor (OUCC) and reference case No. 38707 FAC-133.

You can send your comments by email to [email protected], or by mail to:

Olson said fuel prices have gone up this year.

Bills utilities for fuel through the FAC tracker, which is a mechanism that allows utilities to adjust the price customers pay to reflect fluctuations in the cost of fuel used, such as coal and fossil gas, and costs of any purchased electricity used to supply electricity to ratepayers.

The Citizens Action Coalition has compiled this chart (below) with the past two years of Duke’s FAC rates, which change quarterly.