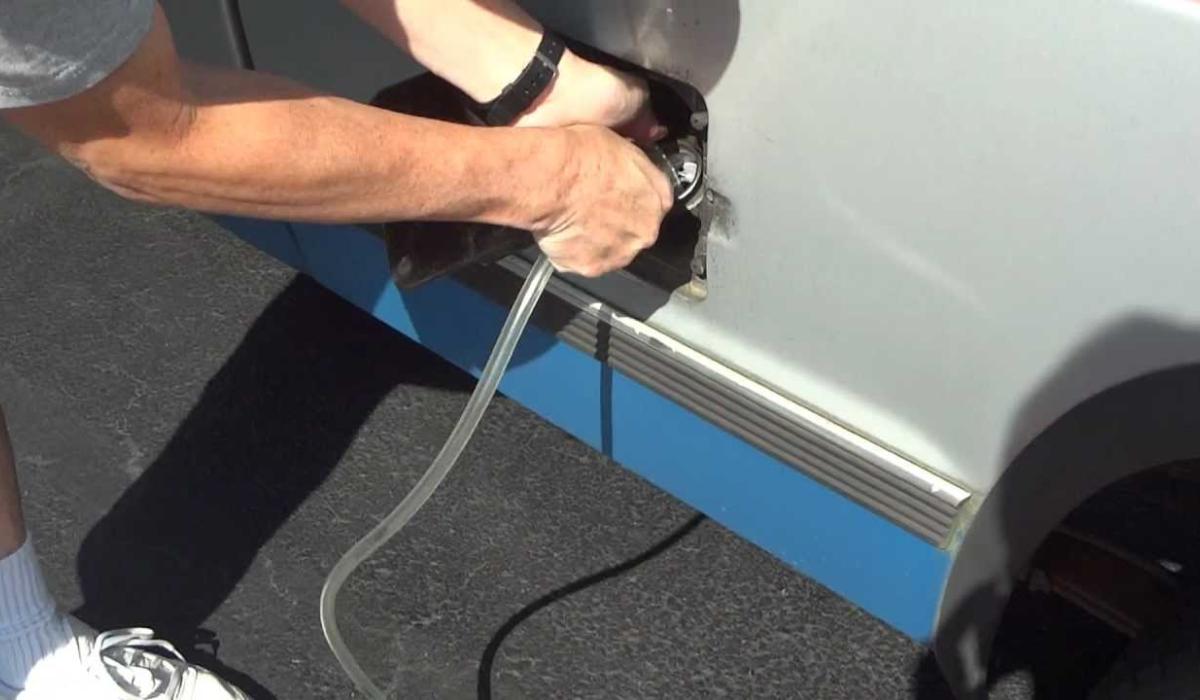 Gardai used the DNA to identify a Laois man who stole hundreds of euros worth of fuel from a tractor in Offaly.

William McInerney, 33, of 13 Bruach na hAbhainn, Portlaoise admitted to stealing the diesel worth £400 and tools worth £100 from the tractor at Ballycollin, Geashill, Offaly between the 15th and 16th September 2020.

Sgt JJ Kirby said Gardai investigating the theft of €400 from a tractor in Offaly found a siphon at the scene. “The DNA was taken from the siphon pipe,” he explained. Le was sent to the Garda forensic laboratory and the DNA matched the accused. Sgt Kirby said the man had 20 previous convictions.

When Judge Andrew Cody asked about the man’s convictions, Sgt Kirby described him as someone with a story. “He is still on the Garda radar,” he added.

Attorney Philip Meagher said his client had briefly separated from his wife at the time of the offence. “He fell into an old business and he got involved in this particular business,” he said.

He said the defendant had provided full compensation, a letter of apology and was now working with a Laois Traveler group and the Mens Shed. “This particular event was an aberration in what was otherwise a better course than the one he had taken,” Mr Meagher told the Portlaoise District Court session. “It was definitely not an activity campaign,” he added.

Judge Andrew Cody warned the defendant to be very careful for the next two years by handing him a three-month sentence suspended for 24 months.