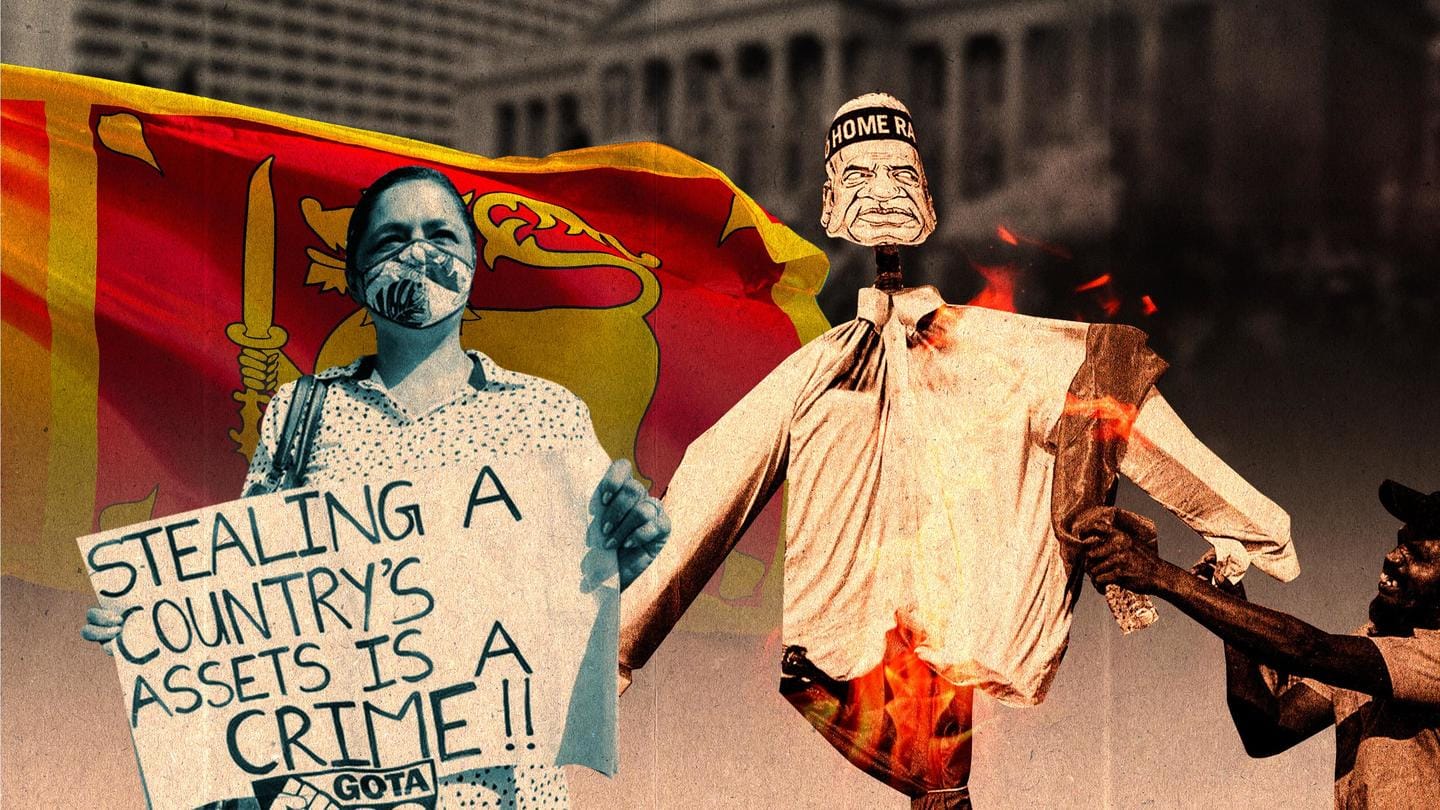 Crisis in Sri Lanka: the army uses force against demonstrators and dismantles tents

Crisis in Sri Lanka: the army uses force against demonstrators and dismantles tents

On Friday, hundreds of Sri Lankan army and police stormed the main anti-government demonstration camp in the capital, Colombo.

According AFP, the forces demolished the tents of the unarmed protesters and used force to remove them from the place.

In particular, the demonstrators had to leave the place to go to the presidential secretariat in the afternoon, but the forces landed on them a few hours before.

Why is this story important?

How did the forces start the action?

According to reports, security guards armed with batons arrived at 2 a.m. and began clearing barricades erected by protesters blocking the main gate of the presidential secretariat.

Earlier this month protesters took over the official facility.

The development comes just hours after Ranil Wickremesinghe was sworn in as the new president.

Armed troops and police have sealed off all entry points to the Galle Face area, Colombo’s iconic frontline that has been the main site of anti-government unrest since April, shortly after storming the site.

“Nobody can go there. Not even the media or the lawyers,” said Air Force men stationed on Galle Road, which leads to the seafront. The Hindu around 3 a.m.

Wickremesinghe has promised firm action against protesters, according to AFP.

He had also informed them that the occupation of state premises was illegal and that if they did not leave on their own, they would be evicted.

He said there would be zero tolerance in the country for troublemakers.

Why did the changing of the guard take place?

Supporters of the #GoHomeGota movement had urged President Gotabaya Rajapaksa to step down.

After storming Rajapaksa’s palace on July 9, protesters took control of the area and the roads around it, forcing him to escape and later resign.

Following Rajapaksa’s resignation, Prime Minister Wickremesinghe assumed the temporary leadership until he is endorsed as the next president in a parliamentary vote on Wednesday.

Opposition condemns use of force against ‘peaceful protesters’

He added that the protesters had already promised to leave the scene today.

“An unnecessary display of ego and brute force endangering innocent lives and jeopardizing Sri Lanka’s international image, at a critical time,” he tweeted.

Meanwhile, at least eight people have been arrested, including lawyers and activists.