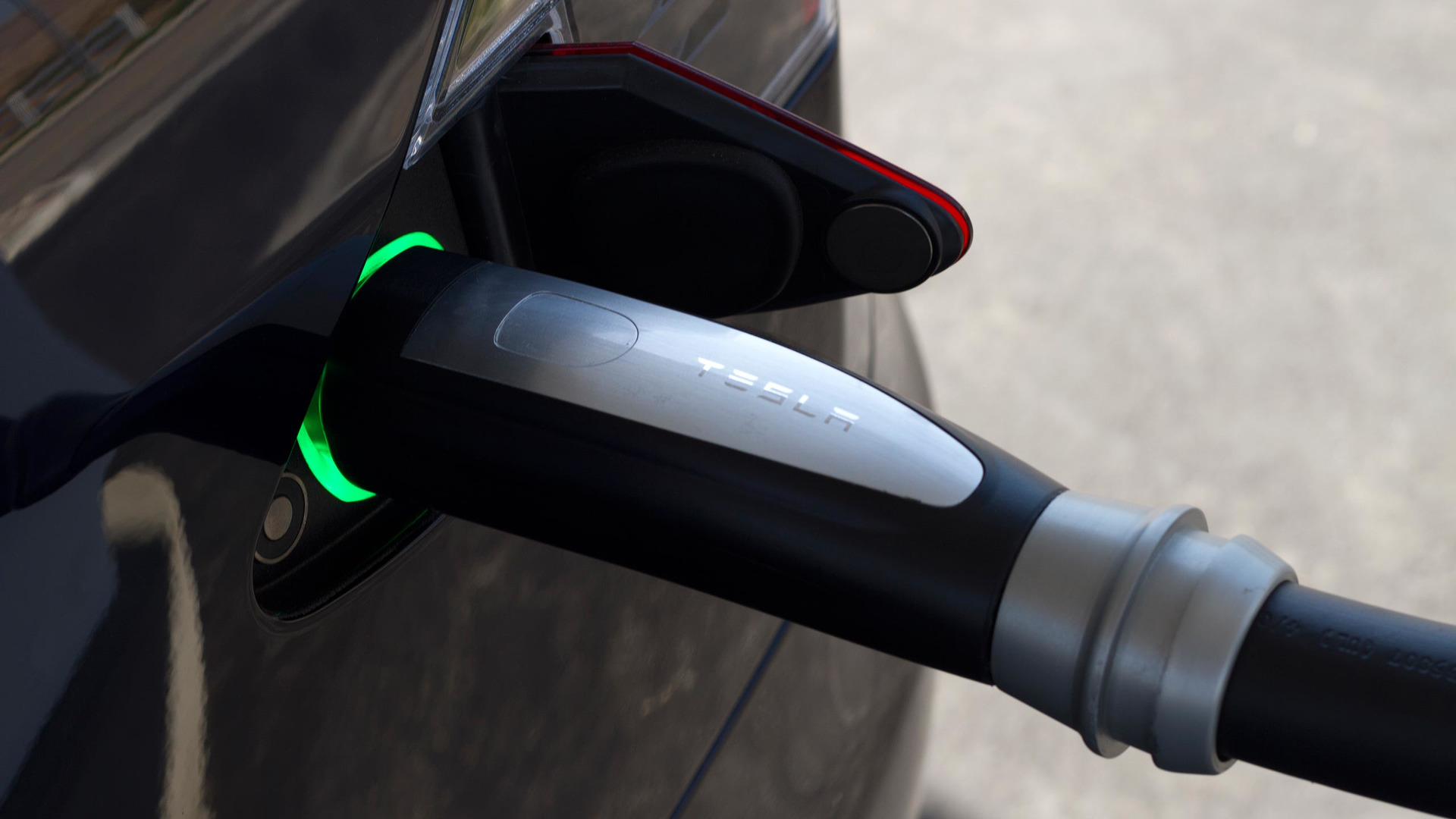 Fuel prices have reached record highs, not only in the United States, but also in other parts of the world. It’s a tough time for car owners who use their car regularly, especially if your vehicle doesn’t have any form of electrification.

Consumer Reports (CR) recently published a study showing that there is growing interest in electric vehicles amid high fuel prices. The survey was made up of 8,027 U.S. respondents, which would be the largest national survey sample in the organization’s history.

In the release, CR found that 71% of Americans expressed some interest in buying or leasing an all-electric vehicle. 14% would “definitely” buy or lease if they got a vehicle today, while 22% would “seriously” consider it. The remaining 35% are still on the fence and “could” only consider one at the time of the survey.

By comparison, the 14% of Americans who are confident of buying an electric vehicle if the opportunity arises is significantly higher than the 4% who said the same in 2020.

The latest CR survey also found that nearly 46% of Americans are unaware that incentives are available for those who will purchase an all-electric vehicle. More than half of them said that such incentives, such as tax rebates or rebates at the time of purchase, would encourage them to buy an EV.

CR’s survey was conducted from January 27 to February 18, 2022. The national gasoline price average rose from $3.34 to $3.52 per gallon at that time. In May, national gasoline prices averaged $4.43 a gallon, a record high at the time, but prices have risen to as high as $4.87 these days, according to the Automobile Association of America (AAA).