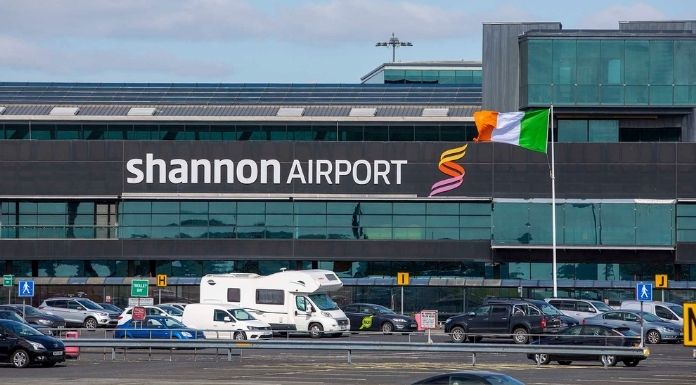 This is after a cost analysis by Clare FM revealed that the average cost of a flight from Shannon Airport next month is 14% higher than from Dublin.

Clare FM compared all airlines operating to and from Shannon and Dublin in the first two weeks of May and found that only 7 routes were cheaper locally than if you were to fly from the capital.

In contrast, Dublin was charging nearly double the price of a return flight to Budapest compared to Clare Airport.

Overall, the cost of a local flight was only slightly higher than traveling from Dublin airport, with the average difference being €22.70 for a return trip.

Shannon Group says the journey for passengers from the car park to the gate takes an average of 15 minutes and at a time when some passengers at Dublin Airport say they are missing flights due to long queues, this s turns out to be an advantage.

The group also highlights a number of what it says are unique selling points that enhance the passenger experience, including a state-of-the-art security screening system.

Shannon Chamber CEO Helen Downes said that with fuel prices expected to continue to rise, the cost of travel to the airport will be significantly lower if passengers are traveling locally.

And she believes that’s just one of the many benefits of using Clare Airport.

There are now calls for marketing to be stepped up in areas outside Clare such as North Tipperary, North Galway and even as far as Offaly to drive more passengers to the Midwest.

A hotelier in North Clare also thinks direct transport to the airport is necessary, as there are currently 10 buses leaving from Ennis for Dublin, and many fewer for Shannon.

Michael Vaughan of Vaughan’s Lodge in Lahinch believes that bringing together all interests in the region is what is needed.