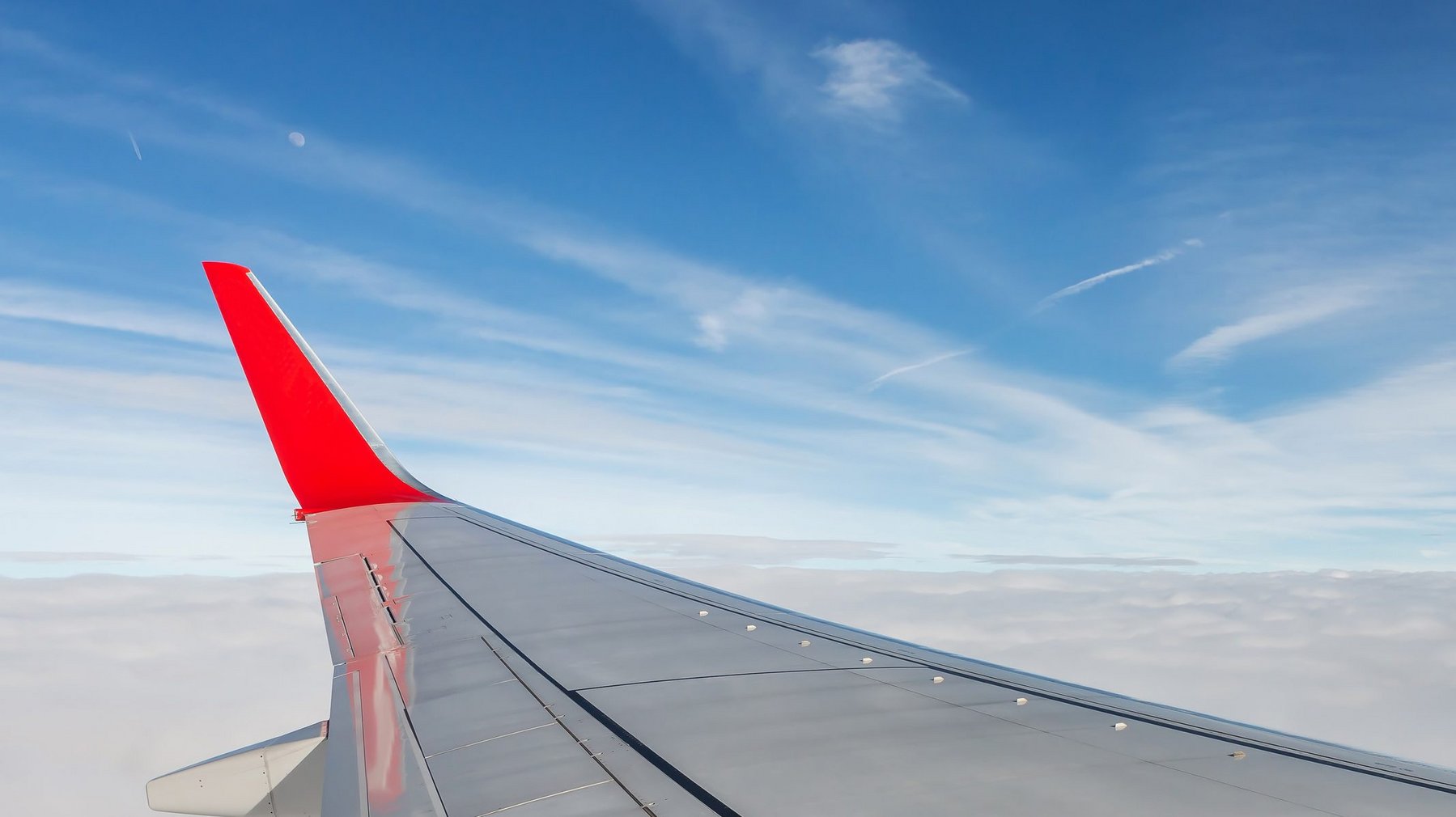 We hear a lot about the deleterious effects that commercial flying has on the environment, which is why the prospect of sustainable aviation fuel is so exciting.

To advance this dream, British Airways, LanzaJet and Nova Pangea Technologies have kicked their partnership into high gear.

Together, these companies oversee the Speedbird project, first developed in 2021, which aims to transform wood and agricultural waste from sustainable sources and, at its facilities, would transform it into 102 million liters of sustainable aviation fuel. every year.

If all goes as planned, fuel produced on site would reduce CO2 emissions by 230,000 tonnes per year (equivalent to 26,000 British Airways domestic flights).

The project has also been aided by a grant from the UK Department for Transport’s (DfT) Advanced Fuels Fund after receiving £500,000 to take the project forward. The decision to back the project is in line with the DfT’s Jet Zero strategy, which hopes to see sustainable aviation fuel come into mainstream use by 2025.

British Airways’ sustainability director, Carrie Harris, commented on the measure: “Project Speedbird is another big step towards our mission to achieve net zero carbon emissions by 2050 or sooner and achieve our goal of using SAF for 10% of our fuel by 2030. SAF is in high demand but in short supply across the world and so it is critical that we ramp up its production as quickly as possible.

In order to carry out this project, British Airways is working with two other companies. Nova Pangea Technologies, is an industry leader in the conversion of biowaste into bioethanol and biochar. Once this process is complete, LanzaJet then converts the bioethanol into sustainable aviation fuel.

Nova Pangea Technologies CEO Sarah Ellerby highlighted the help received from such an important partner as British Airways, saying: “British Airways’ support is a vote of great confidence in our technology and will accelerate its commercialization.