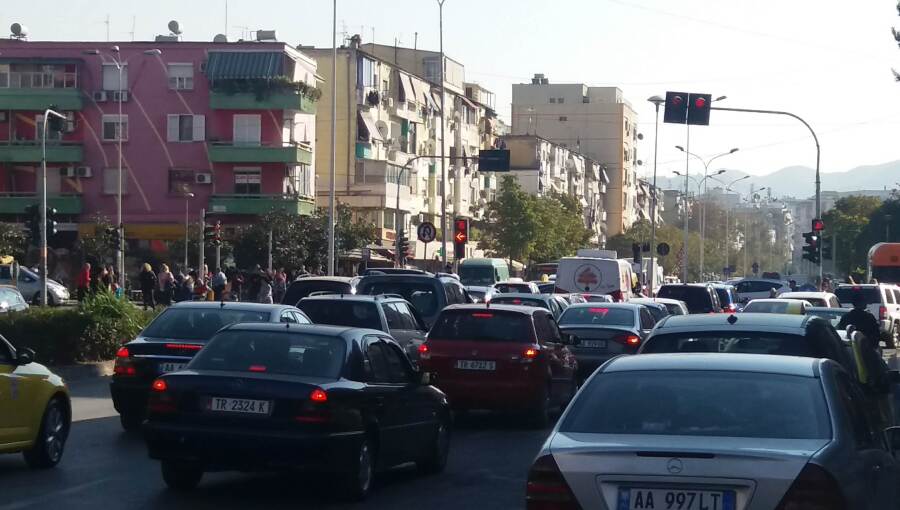 Albania will have a car-free day on the first Sunday of every month, Tourism Minister Mirela Kumbaro Furxhi announced on March 24.

This decision was motivated by both environmental concerns and – more urgent – the need to reduce fuel consumption at a time when prices have risen sharply on international markets following the Russian invasion of Ukraine, triggering a series of protests throughout Albania.

“From April 3, the first Sunday of each month will mark the start of a CAR-FREE DAY in the main cities of each department. If we cannot turn off the vehicle all the time, at least do so during our days of leave and use our bike or walk. We immediately begin to coordinate with the municipalities this national plan for savings, for the environment and for everyone’s health,” Furxhi wrote on Facebook.

“With a car-free day in every district of Albania, not only are we saving fuel and letting the environment breathe; we also create spaces for activities dedicated to children because the city belongs to them. We start on April 3 and continue as a good tradition every month,” she added.

The decision was taken after Tirana was declared a car-free zone during the Nowruz holiday on March 22.

Earlier, Energy and Infrastructure Minister Belinda Balluku urged Albanians to also save petrol by walking rather than using their cars for short trips, after the sharp rise in fuel prices and foodstuffs sparked a series of protests across the country.

Meanwhile, weather conditions mean that Albania, which generates almost all of its electricity from hydropower, has also been forced to import power. This is the result of both low rainfall and cool temperatures that have slowed winter snowmelt in the mountains. In addition to announcing car-free days, Albania is reducing electricity consumption for street lighting and other public sector uses in an effort to reduce electricity consumption.