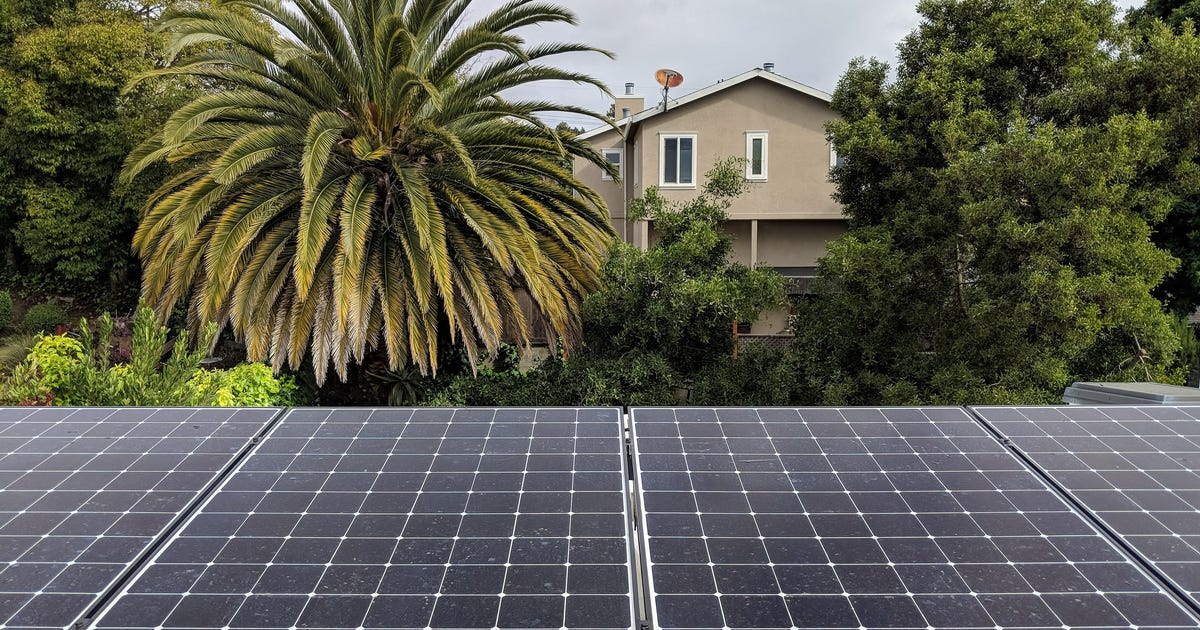 The increase in solar power generation is expected to be “enough to enable more than 3.3 million homes to switch to clean solar power each year,” the White House said.

This use of the Defense Production Act gives the Department of Energy more leeway to increase production of technologies ranging from power generation to conservation. Solar panels and fuel cells can generate electricity with a much lower carbon footprint than oil, gas or coal. Heat pumps work more efficiently than gas furnaces and can replace them. Insulating buildings can save an average of 11% in energy costs, the Department of Energy said.

With climate legislation largely stalled in Congress, the White House said the moves show Biden working to “address the pressing climate change crisis.” Most of the emissions responsible for global warming come from burning fossil fuels to produce energy.

The change also comes just over 100 days after the Russian invasion of Ukraine raised questions about national security and foreign policy implications dependence on foreign fossil fuels, especially from Russia. In addition, fossil fuel supply lines are “particularly vulnerable” in times of conflict, U.S. Undersecretary of Defense Kathleen Hicks said in the Department of Energy statement.

At the same time, Biden announces a two-year pause on special tariffs on solar panels and components from Cambodia, Malaysia, Thailand and Vietnam. These tariffs were put in place while the Commerce Department investigated whether Chinese solar manufacturers were using these countries to circumvent tariffs imposed on its solar industry. The solar industry said these tariffs would slow solar deployment, increase costs and eliminate some solar jobs.