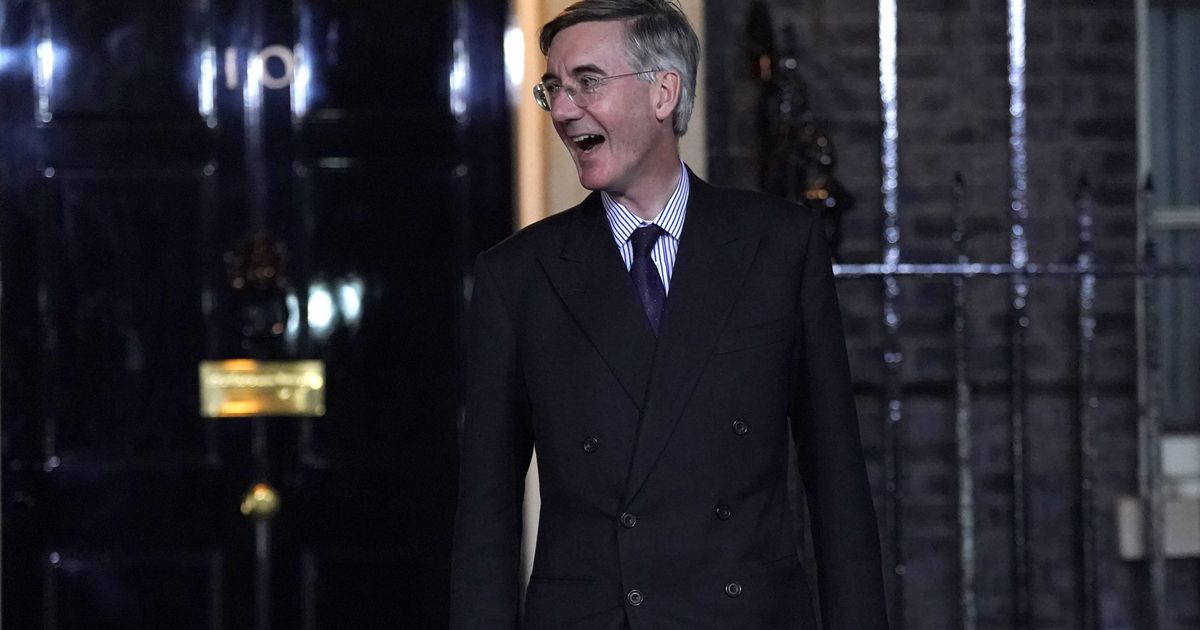 Alarm like Jacob Rees-Mogg, who dismissed the risks of climate change, given the energy

Environmental activists have expressed concern over the appointment of Jacob Rees-Mogg in charge of energy policy after the Tory politician previously warned of ‘climate alarmism’.

He tweeted: “It is an honor to be named the new Secretary of State for Business, Energy and Industrial Strategy.

“I look forward to serving the Prime Minister and the country during the difficult times ahead.”

The hardcore Brexiteer and Boris Johnson supporter, who is a product of Eton and Trinity College Oxford, started his working life as an investment banker.

In 2007, he co-founded the asset management firm Somerset Capital Management with a group of colleagues.

The firm currently manages around £6.9bn of assets for institutions, including pension funds, from its bases in London and Singapore.

In the old days, Rees–moogle expressed concerns about ‘climate alarmism’, said humanity should adapt to climate change rather than mitigate it, and warned that the drive to achieve net-zero emissions is responsible for the high prices Energy.

He also said he wished his constituents had cheap energy “rather than I would like them to have wind turbines”.

Truss has accepted the UK’s net zero targets by 2050, but the new business secretary is also expected to help him lead his plans to restart fracking for shale gas in the UK.

After the announcement, Green Party MP Caroline Lucas tweeted: “OMG she just left and did it.

“I can only hope he wakes up in time to recognize the scale of the emergency.”

OMG she just left and did it 😱 @trussliz blamed the energy and climate crises on fossil fuel-loving, deregulation-obsessed Jacob Rees Mogg – he’s not a serious person and he’s not a serious government. I can only hope he wakes up in time to recognize the scale of the emergency pic.twitter.com/QYY4dGUd36

Rebecca Newsom, policy officer for Greenpeace UK, said: “Rees-Mogg is the last person who should be in charge of the energy file, at the worst possible moment.

‘Rees-Mogg blamed ‘climate alarmism’ for high energy bills, pushing David Cameron to ‘reduce green bullshit’ like solar, wind and energy efficiency incentives – which added £150 to every energy bill. Naming him on the record now suggests that the Conservatives have learned nothing from a few years of incompetence on energy policy.

“It will either be a huge target for Truss’ efforts to tackle the cost of living crisis, or Rees-Mogg will face the steepest learning curve in history as he tackles the issues. facing our country.”